Despite a slowdown in building activity, demand for skilled trades workers remains strong, according to HIA.

HIA economist Angela Lillicrap said the body’s recent Trades Report showed that while the housing market cooled during 2019, demand for skilled trades workers has stuck around, particularly in Sydney, Melbourne and Brisbane where demand is “exceeding availability”.

“The HIA Trades Availability Index shows that for the December 2019 quarter, skilled trades remained in short supply with an index level of -0.10. This is a slight improvement on the -0.13 recorded in the September 2019 quarter but still indicates a small shortage in skilled labour across the industry,” Ms Lillicrap said.

“While most trades registered an improvement during the December 2019 quarter, the availability of bricklayers, carpenters and ceramic tilers all deteriorated further, recording more substantial shortages.

“The opposite is true in PerthPerth, TAS Perth, WA, with the housing market cooling considerably since the end of the mining boom. There are indications that construction activity in the Perth market is picking up, but this is yet to flow through to the trade availability index. The index shows that there is currently an abundance of workers in Perth and regional Western Australia that are readily available to take on additional work.”

As the next up-cycle in home building commences, more construction work will enter the pipeline, albeit nowhere near the levels seen in the previous cycle, Ms Lillicrap added.

“This will see demand for skilled trades increase and put further pressure on the price of skilled labour,” she said.

“There is a risk that existing shortages in areas such as Sydney and regional New South Wales will be exacerbated.”

Earlier this month, Mark Edward Straw of Warnbro, trading as CC Renoes, was convicted of three charges of accepting payments from consumers but failing to begin or complete work and one charge of making false or misleading representation.

Also earlier this month, Jamie DouglasDouglas, QLD Douglas, QLD Bishop of Busselton Cement Products was fined $4,500 and ordered to pay an additional $3,000 in compensation to three of his previous clients. He was also ordered to pay the prosecution’s costs of $2,152.

Soon after, Bartier Perry partner Robert Kalde said the building sector’s recent display of poor or dodgy construction will result in the industry getting a “legal hangover” that will last for the next 10 years minimum. 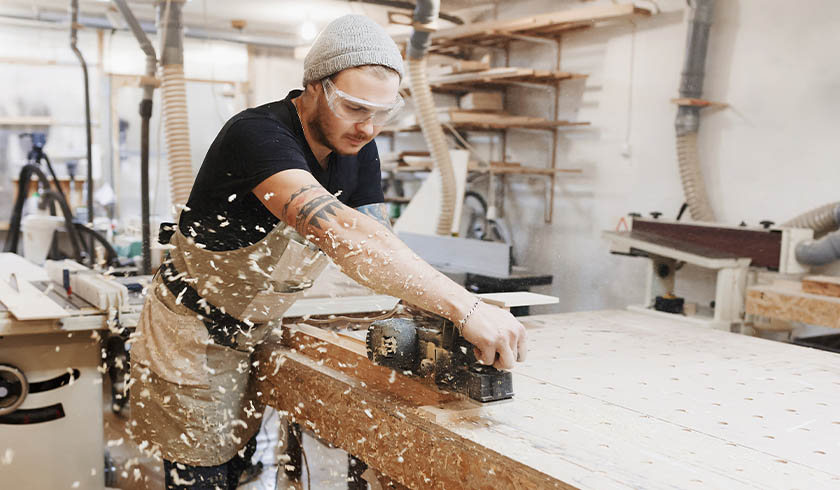