An improved rail link between Canberra and Sydney to drastically cut down travel times and improve accessibility between the two cities has featured as a new priority initiative for Australia, care of Infrastructure Australia (IA). According to the ACT’s Minister for Transport, Chris Steel, investment in such a link “will not only make train travel a faster and more appealing option for Canberrans travelling to and from Sydney, but it will also provide better connections with regional towns”.

“The ACT government has been advocating for an improved rail service between Canberra and Sydney for a number of years, so we welcome the project being recognised in the 2020 Infrastructure Priority List.”

The Sydney-Canberra rail connectivity and capacity priority initiative has been given a problem time frame in the near term of zero to five years, noting that just 1 per cent of people travelling between Sydney and Canberra choose to travel by train.

At present, the train trip takes more than four hours.

IA has noted the number of people living between Canberra and Sydney is forecast to grow by 1.5 per cent each year to 2036, increasing pressure on the road network and airports.

“The opportunity is for a range of potential upgrades to enable faster rail services between Sydney and Canberra to improve the customer experience, increase productivity and provide a competitive alternative to driving or flying,” it was explained.

In highlighting the rail link as a priority area, IA has also flagged the potential role of high-speed rail in the future.

Preservation of a corridor for a high-speed rail line on Australia’s east coast is separately listed as a high-priority initiative of the Infrastructure Priority List. 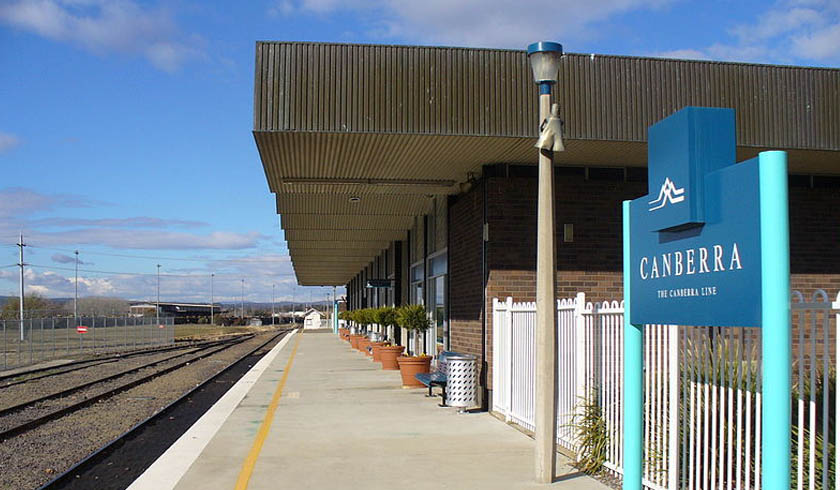