Fresh insight from the REIV has showcased the suburbs set to see the most homes go under the hammer this weekend.

According to REIV research, there are 1,000 auctions expected in the state this weekend.

Reservoir is expecting the highest amount with 21. This is followed by Mount Waverley with 19, Glen Waverley with 16, and Craigieburn, Doncaster East and Bentleigh East with 15 each.

Next up is Camberwell with 14, Brighton East and KewKew, NSW Kew, VIC with 12 each, and Balwyn North, GlenroyGlenroy, NSW Glenroy, VIC and RichmondRichmond, SA Richmond, VIC Richmond, NSW Richmond, TAS Richmond, NSW with 11 each.

Auction results over the last four weeks have painted a positive picture for Victoria.

For the week ending 10 November, 917 auctions were reported to the REIV, seeing a clearance rate of 72 per cent

The week ending 3 November saw slower activity, with only 186 auctions reported to the REIV, largely put down to the festivities of the Spring Racing Carnival. Clearance rates were unaffected at 74 per cent.

Meanwhile, the week ending 27 October saw a clearance rate of 77 per cent, with 1,367 auctions reported to the REIV. 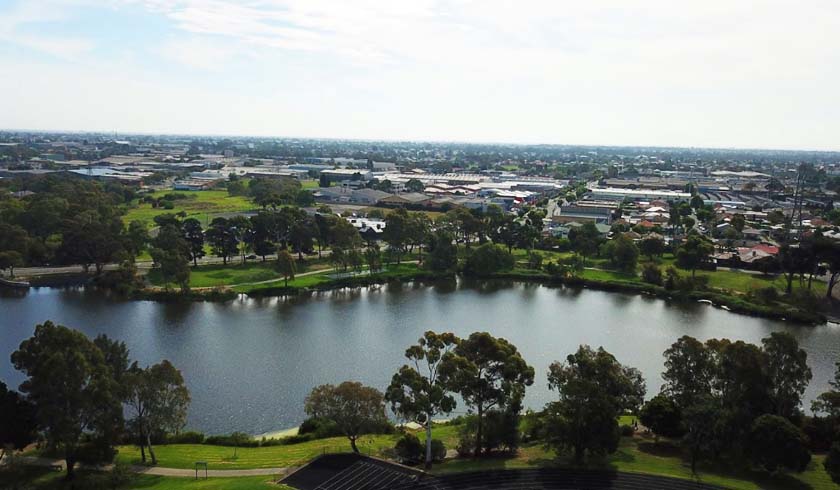