A building company has been fined $10,000 for failing to manage and supervise excavation work on an apartment complex.

Danmar Homes Pty Ltd and the company’s nominated supervisor, Robert George Williams (BP7911), were each fined $5,000 by the Building Services Board, after the apartment complex they were working on caused part of a neighbour’s garage to collapse.

“Danmar Homes started work on the $2 million apartment development in late 2016. Site preparations included injections of grout to reinforce neighbouring boundaries ahead of excavation,” a statement from WA Building and Energy said.

“In January 2017, a Danmar Homes subcontractor was using a backhoe when he dug half-a-metre further than the specified depth, which undermined the supports used to stabilise the side of the house next door. This caused the neighbour’s garage parapet wall, roller door and a section of the roof to collapse into the excavated area.

“Danmar Homes rectified the damage and arranged accommodation and compensation for the home owner.”

Building and Energy A/Executive Director Saj Abdoolakhan welcomed the $10,000 fine imposed by the board, which follows previous penalties against Danmar Homes and Mr Williams for negligent conduct more than seven years ago.

“The Leederville incident highlighted deficiencies in the company’s processes to manage and supervise building work it carried out,” Mr Abdoolakhan said.

“Although the company has provided evidence that its management and quality assurance practices have since improved, this was a serious breach of the high standards of supervision expected – and legally required – from registered building service providers.

“We will continue to monitor and take action against building industry participants who do not uphold these standards, particularly when public safety could be at risk.” 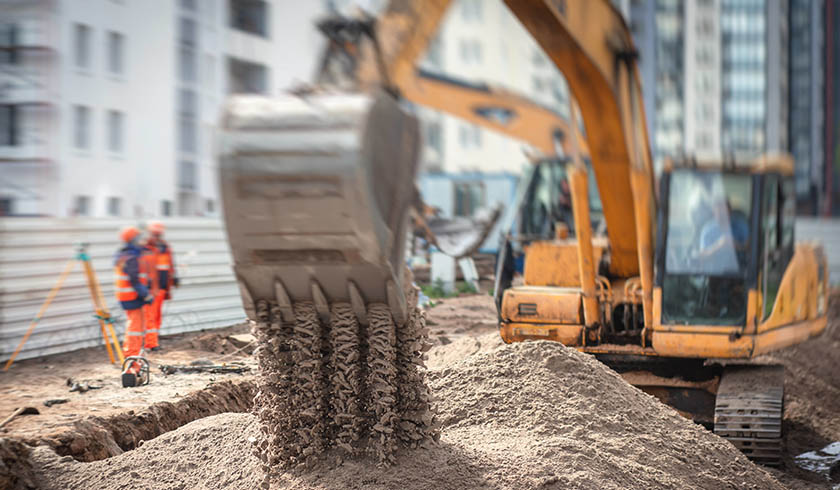