The housing market continues to be spurred on by low supply as new building approvals fall to a seven-year low, official figures have shown.

According to stats released Wednesday, construction beginning in September fell by 11.7 per cent during the September 2019 quarter.

The fall in new home starts was even more pronounced in the high-density part of the market, with a 21.9 per cent reduction.

However, HIA senior economist Geordan Murray believes it is not a reflection on the markets, but rather the lag time between buying a block of land and building a new place.

“The soft result in the September quarter is more reflective of the weak housing market conditions experienced during the early part of 2019 than the conditions that we saw in the second half of the year,” Mr Murray said.

“The decline in commencement of new multi-unit developments has been the most significant factor driving this trend, and it is primarily occurring in Sydney and Melbourne.

“The number of dwellings in new multi-unit developments that commenced during the September quarter dropped by 20.6 per cent in the quarter and is down by 39.0 per cent against the level a year ago,” Mr Murray continued.

Master Builders chief economist Shane Garrett believes today’s results can be contributed to a “number of one-off factors, including the reputational issues around apartments during the middle of last year as well as the adverse fallout from the banking royal commission and its detrimental impact on credit,” Mr Garrett said.

“Despite these disappointing figures, the latest indicators around building approvals and house prices do suggest that a resumption of growth in new home building is not too far off,” Mr Garrett continued. 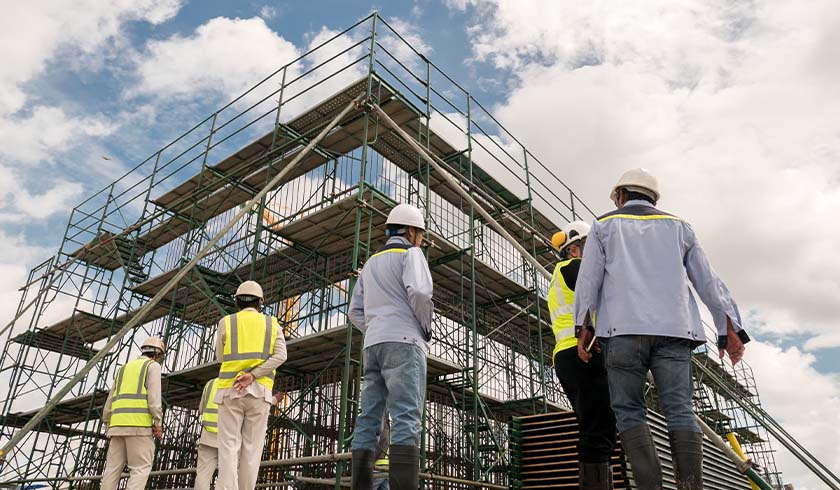