Investors have received a timely reminder to stick with their strategy and purchase properties for a distinct purpose, a property investor has suggested.

In a recent episode of The Smart Property Investment Show, investor Duncan Yelds explained how he was going on an “accelerator program” to increase from five to 25 properties in 18 months.

“That was just pounded into us in that five to 25. Why are you buying it? And then every property had a purpose,” Mr Yelds said.

The investor reminded other property enthusiasts that not all assets need to be held onto long term.

“Eighteen months after we went from five to 25, we were back down to 10, because some were bought for a purpose of flipping full-stop, just taking some equity out of them and doing the deal,” Mr Yelds explained.

The property investor also advocates to think about the principal place of residence as another asset as life circumstances change.

“Game plan. I’m looking at downsizing, so out of Hornsby into something nice and simple,” Mr Yelds said.

“Selling principal place of residence, get out of there and just take it a little easier. I think that’s the main point there.”

“From an investment point of view, take some of that cash that comes out of that and put it into the north side of Brisbane, that 15k radius out. I think there’s some good rental yields there, and I think we’re going to see some good steady growth out of that area as well,” Mr Yelds continued.

Mr Yelds then explained how it is not only important to purchase strategic properties, but also consider how they are financed, adding that he purchased his Brisbane property through superannuation.

“I’d like to see that not quite doubling in 10 years, but on its way to getting some good equity growth out of that in the next 10 years, and buy that in the superannuation fund instead. Obviously I’ll be getting a bit closer to that magical retirement age at some point in time, and obviously there’s some massive benefits out of buying,” Mr Yelds said.

“I’m a big believer, from a strategy point of view, that five is enough properties, and when you get to that point of slowing down, settling down and just having more of a lifestyle rather than working for the mortgage of selling down some of those, I’d like to see over the next more the five to 10-year mark of selling down those other assets.”

“Not all of them, just keep a couple for the cash. Baulkham Hills is a good example, and just sell down just to pay off any debt, and then you’ve got some nice money sitting in super,” Mr Yelds concluded. 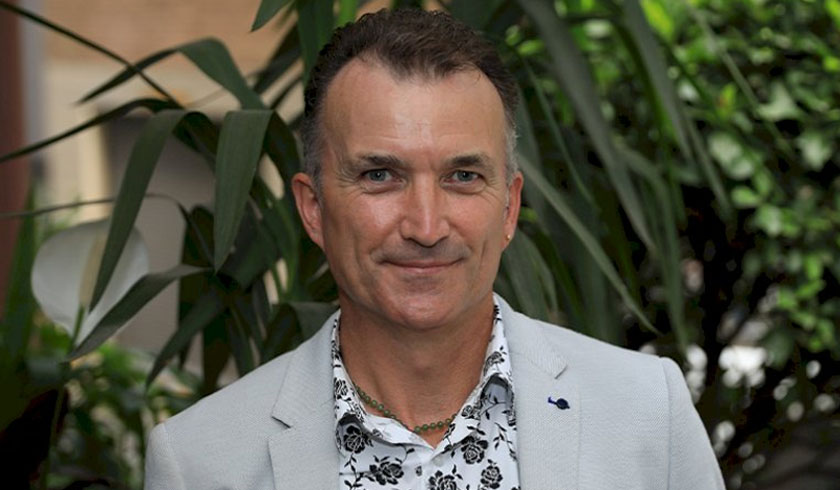