This year will be a big year for real estate in New South Wales, as initiatives REINSW has worked with the government to achieve will come into effect.

In a recent episode of Secrets of the Top 100 podcast, REINSW president Leanne Pilkington touched on some of the work the industry body has achieved.

“We’ve been working really hard with the government over the last few years for the Residential Tenancies Act, for example, that’s coming in March,” Ms Pilkington told host Phil Tarrant.

That achievement alone has taken five years to get to where they are now, she said.

“There’s been something in the order of 60,000 words written in reports from REINSW to the government.

“And so that’s been a really long and hard road.”
Likewise, the training and education reforms to real estate in the state is set to launch on 23 March.

“They went through Parliament back in March of 2018, it’s taken two years for the regulations to be written and that’s ready to launch,” Ms Pilkington said.

“I keep joking with Fair Trading that they can’t change the date because I’m getting a tattoo.”

The journey to get to this position has been long, and it had taken a decade of the REI working with the government to make steps to improve the standards of education and training, she said.

Ms Pilkington reflected that getting the education and training requirements in place was the first piece of the puzzle to move down the path of making real estate a profession.

She touched on how it must be confusing for consumers when it comes to picking an agent because every agent takes credit for being the best in their suburb.

By taking real estate down a professional path, Ms Pilkington hopes it will make it clearer to consumers the professional standards an agent has achieved.

“Not every agent will be a professional or be part of the profession,” she said. “They won’t be able to because they will have to have a certain amount of experience, a certain amount of education. So, there will be a pathway to become a part of the profession, but not everybody will choose to go down that pathway. And that’s for them to decide. But what it will mean is that consumers can make that decision.” 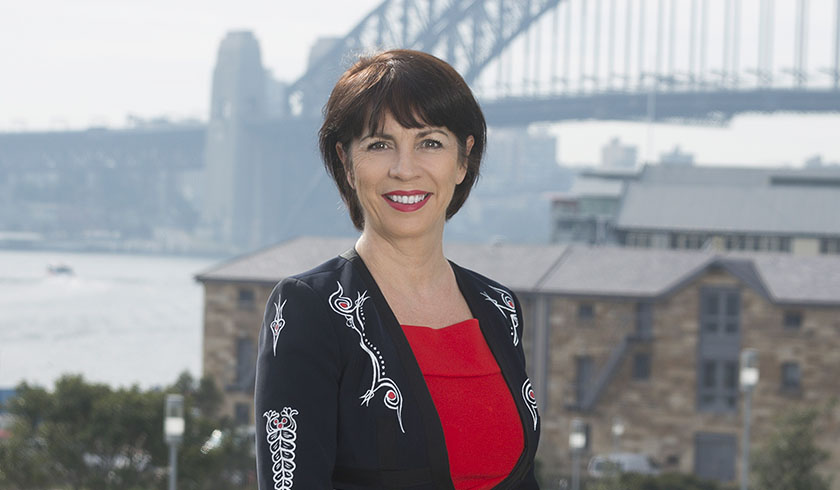 How you can take advantage of proptech

Want to increase your output? Use these 3 tips to boost your productivity