First home buyers are dominating the Australian real estate market in a manner not seen in more than a decade.

According to realestate.com.au, as Australia’s property market continues to rebound from the coronavirus pandemic, figures provided by the Real Estate Institute of Australia revealed that first home buyers make up a greater percentage of property owners than they have since 2009.

“First home buyers now make up 40.8 per cent of owner-occupier dwelling commitments, which is the highest since September 2009 where it reached 43.1 per cent.”

It is also the largest quarterly increase in first home ownership since 2010.

Record-low interest rates and the stable market have been the main drivers of this welcome new first home buyer trend, according to REIA president Adrian Kelly, who pointed to a rise in housing affordability over the September quarter.

“This is particularly good news given the large challenges faced by tenants at the outset of the COVID-19 pandemic,” he said.

The First Home Loan Deposit Scheme, which allows first home buyers to purchase a home with as little as 5 per cent deposit, along with with stamp duty exclusions and concessions, has made the market more accessible. 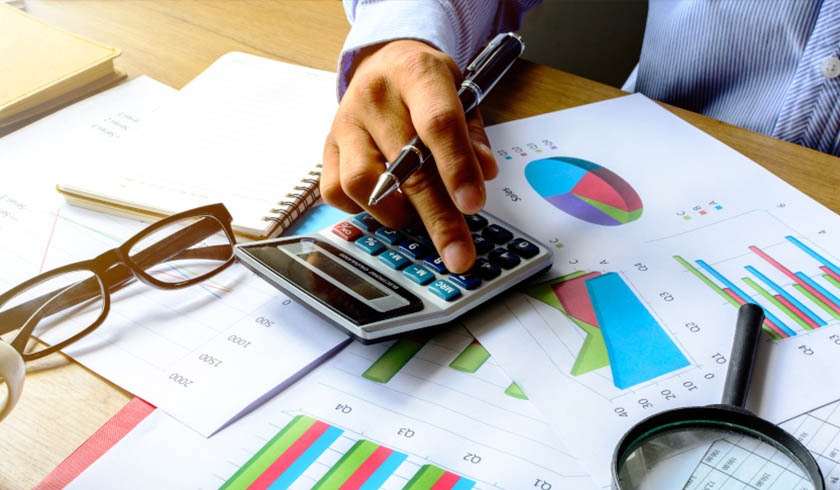 Aussies ‘compelled’ to invest in property or watch savings dwindle