In a move which is likely to shock economists and investors alike, the Reserve Bank of Australia has announced a change to the official cash rate.

Despite 16 of Australia’s leading economists unanimously agreeing in a finder.com.au survey that the cash rate would remain on hold today at 2.5 per cent, the RBA has decided to x, taking the cash rate to y.

A majority of the surveyed experts believe the public’s reaction to the severe federal Budget cuts would prompt the Bank to delay a change in the cash rate.

In addition, nine of the economists and experts predicted rates would not rise until 2015, with five predicting a hike might come later this year.

Before the announcement, Aussie’s John Symond said the current economic climate was still tenuous and it was unlikely rates were going to change today. 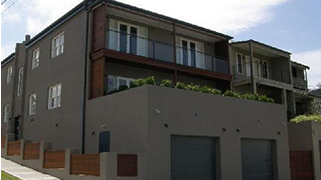