Fresh figures show which non-major lenders are beating the competition for mortgage portfolio growth to 30 June this year.

An analysis of the Australian Prudential Regulation Authority’s (APRA) latest monthly banking statistics has revealed that over the three months to 30 June 2019, HSBC Bank Australia’s mortgage portfolio grew $1.7 billion, from $17.3 billion to $19 billion.

HSBC outpaced its competitors in the non-major banking space and reported stronger portfolio growth than two of the big four banks, with ANZ and NAB recording contractions of $3.2 billion and $300 million, respectively.

Most of HSBC’s portfolio growth came via the owner-occupied segment, which grew $1.4 billion over the June quarter to $13.2 billion, while its investment portfolio grew approximately $300 million to $5.8 billion.

Macquarie Bank was the only other non-major to record portfolio growth that surpassed the billion-dollar mark, with its book increasing by $1.2 billion to $36.8 billion.

Macquarie’s portfolio growth was also predominantly driven by a surge in its owner-occupied book, which increased by around $900 million to $24.2 billion, while its investment portfolio grew approximately $300 million to $12.6 billion.

In total, of the 10 non-majors with the largest mortgage books, six reported increases over the June quarter. 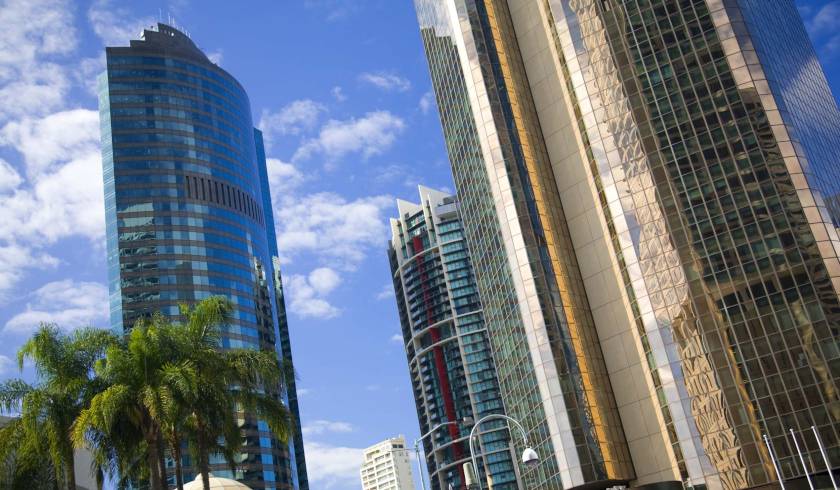 share the article
Surprise taxes could apply to retirees paying off property in one hit
Revealed: Predictions for today’s cash rate decision