Expectations of a “significant economic shock” in the first half of 2020 have prompted both Fitch Ratings and S&P to downgrade Australia’s largest banks.

Fitch Ratings has announced that it has downgraded the issuer default ratings (IDR) of Australia’s major banks and their New Zealand subsidiaries – ANZ/ANZ New Zealand, the Commonwealth Bank of Australia (CBA)/ASB Bank, NAB/Bank of New Zealand, and Westpac/Westpac New Zealand – from “AA+/F1+” to “A+/F1”.

The ratings agency also joined Moody’s Investors Service in revising its outlook on the operating environment for banks in both Australia and New Zealand from “stable” to “negative”.

Fitch claimed that the decision reflects expectations of a “significant economic shock” in the first half of 2020 (1H20) due to social distancing directives from government authorities designed to curb the spread of COVID-19.

The agency claimed that as a result of such measures, it expects both Australia and New Zealand’s GDP to “shrink” in 1H20, with only a “modest recovery” in 2H20 and into 2021.

Fitch added that unemployment is “likely to spike sharply and remain very elevated” relative to pre-coronavirus levels and has therefore forecast a deterioration in asset quality and a decline in earnings, which it said would be “alleviated” by government, regulatory and banking relief assistance provided over the past few weeks.

S&P Global Ratings has also downgraded its outlook for Australia’s big four banks and Macquarie Bank from “stable” to “negative”, in line with its downgrade of the Commonwealth of Australia’s long-term issuer credit rating.

The big four banks have acknowledged the downgrades but stressed that they remain well capitalised to manage the ongoing crisis.

These downgrades follow the release of a new stress test analysis from S&P regarding its operational expectations for the banking sector over the coming months.

According to S&P’s “Scenario and Sensitivity” analysis, credit losses across Australia’s banks are set to “more than triple” in the 2020 calendar year as a result of the ongoing crisis.

The ratings agency said economic consequences form the coronavirus outbreak would be compounded by “second-order” effects from natural disasters in late 2019 and early 2020.

The ratings agency said it expects the banks to withstand cost pressures associated with the spike in credit losses but acknowledged that a “longer-lasting and more severe COVID-19 crisis” could result in “significant problems for the Australian banking system”. 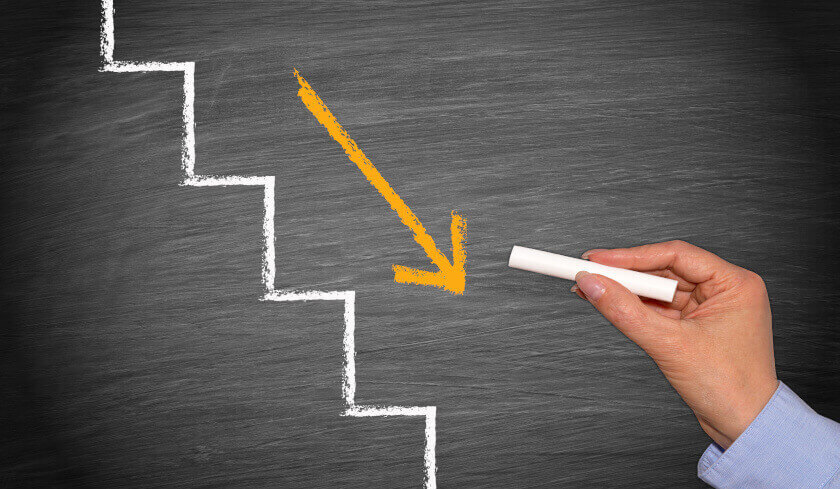 share the article
I’m worried about the potential financial impacts of coronavirus, should I sell off some investments to free up cash flow?
State government unveils $440 million for rent relief