Deferring mortgage repayments is “a lesser evil” than having to sell property in the current market if you can hold off, a mortgage broker has advised.

On a recent episode of The Smart Property Investment Show, mortgage broker and managing director of Atelier Wealth, Aaron Christie-David, said “the best thing” to do if you are struggling to pay a mortgage at the current time due to financial distress is to call the bank and see how they can help.

He acknowledged that many home owners and property investors are struggling right now with job and income cuts, which can lead to emotional decision making and quick sell-offs.

“The best thing to do is do this before we start to fall into arrears. Let’s get on the front foot, because if you are in arrears – missing a repayment or two – it’s just something that the banks don’t want to encourage and they don’t want to endorse,” he said.

It’s all about being proactive, according to the broker: “Don’t dig your head in the sand, let’s get on top of this.”

It’s why he said that “there’s no shame in deferring repayments”.

Explaining his stance of being “completely on board with it”, he acknowledged that others would argue that you’ll end up having to pay more interest over the life of the loan.

“But how many people actually serve out a 30-year loan term?” he queried.

“They’ll generally pay it off faster than that as well, and the growth on those properties right now probably offsets, in fact, probably more than [offsets], the loss if they took it.”

The potential for capital growth would likely even offset the interest that would be sustained from a six-month deferment, Mr Christie-David outlined. 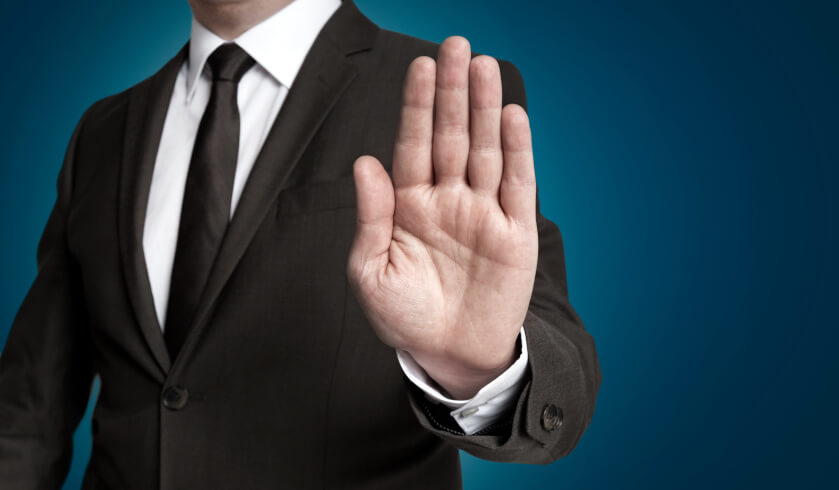