The bank will increase variable rates on its interest-only home loans and line of credit facilities by 29 basis points.

In a media statement released yesterday, NAB Broker general manager Steve Kane said the decision was in response to industry concerns about the pace of investor growth and a focus on delivering prudent lending practices into the Australian housing market.

“We operate in a highly regulated market and lenders are making a range of changes to meet their obligations,” Mr Kane said.

“We continually review our lending practices and remain committed to maintaining prudent lending standards and fulfilling our regulatory obligations.”

Mr Kane said brokers are in a prime position to support customers through these changes and provide them with the advice they require. 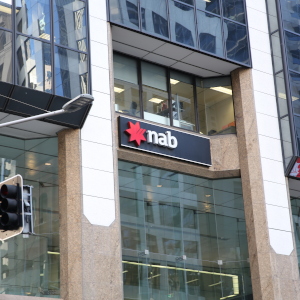