Victoria Police have used one landlord’s misfortune to remind property investors who choose to self-manage their portfolio to take necessary precautions when finding new tenants.

A landlord in Geelong has learned the hard way how shunning property managers can have devastating consequences.

Trent Lister discovered during a routine inspection that his investment property had been turned into a drug den and that it had been trashed by the tenants, according to an ABC report last week.

Mr Lister rented the property out privately, but said he was careful to do all the checks a property manager would do. He got driver's licences and previous rental history, but these turned out to be fake.

Victoria Police sergeant Sharon Darcy said this is a common occurrence as rental properties are being targeted for the purpose of setting up cannabis crop houses.

"Private landlords should consider utilising the services of a professional property manager," she said.

"However, if they do decide to rent a property privately, they should ensure references are provided and the credentials of both the applicant and the referees are checked."

The ABC reported that the electricity in the property was rewired, holes were cut in floors and the roof, cupboards were removed and the doors had even been turned around to make more space in the bedrooms.

Mr Lister said the damage bill is estimated in the thousands, and that he’s facing bankruptcy following complications with his insurance company. 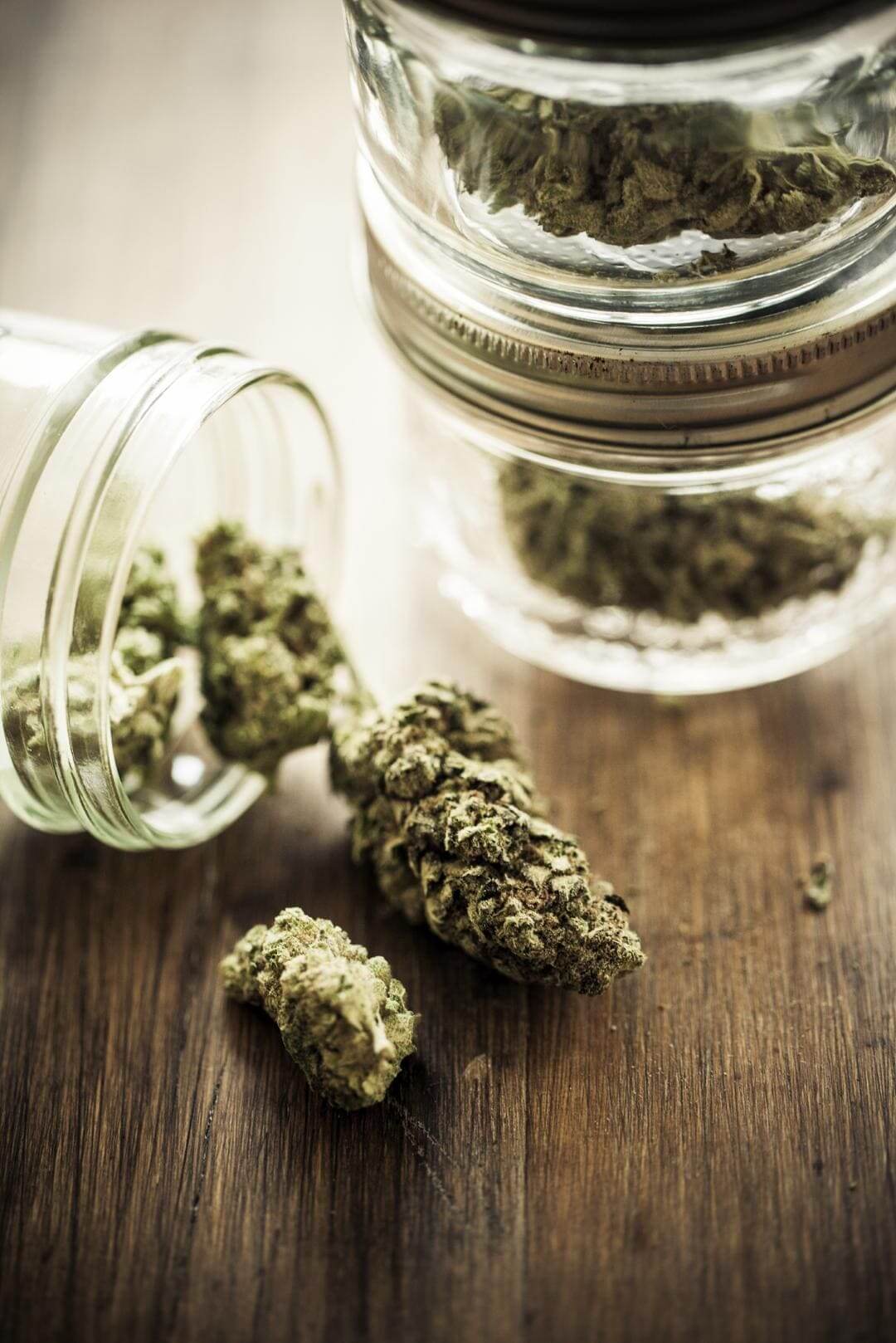