The value of work dropped in the September quarter by 2.6 per cent, with building work dropping 2 per cent and engineering work down 3.3 per cent, according to the Australian Bureau of Statistics.

Compared with the same time last year, building work is 7.2 per cent lower while engineering is 0.1 per cent higher.

“The value of home renovations construction work rose by 5.1 per cent in the September quarter – the most in 2.5 years – with Aussies taking the opportunity to upgrade their homes during the pandemic,” Mr Felsman said.

ANZ senior economist Catherine Birch said the decrease in residential work was smaller than was expected.

“Nationally, there was a marked contrast between the private and public sectors, with a 4.4 per cent quarter-on-quarter drop in private work done partially offset by a 3.2 per cent rise in public work done.”

“Public sector housing activity has picked up by more than a quarter since the first quarter, albeit following a two-year period of decline.”

A federal government program offering cash grants for housing construction projects has been extended, but at a lower amount.

The HomeBuilder scheme currently provides $25,000 grants to eligible people building a new home or renovating an existing one. 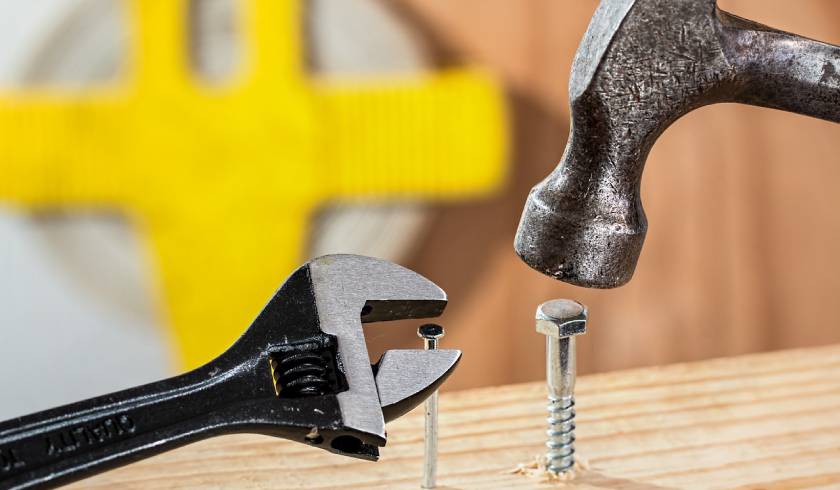 share the article
How much are home owners spending on renovations?
Property renovation: How to get your money’s worth