New data from realestate.com.au has revealed the suburbs getting close to hitting the magic $1 million price.

Chief economist at realestate.com.au Nerida Conisbee said many of the suburbs to show up in the data were largely “mid-level” suburbs, particularly in Melbourne and Sydney.

“A million dollars in Melbourne no longer buys you what it used to. In Sydney, a million bucks is getting you very far out west, so a million dollars isn’t a lot of money to have if you’re looking to buy in the Sydney market,” Ms Conisbee said.

Other western ­suburbs in Sydney’s middle ring that were closing in on $1 million medians included Panania (now $975,000) and East Hills ($982,235) in the CanterburyCanterbury, NSW Canterbury, VIC-Bankstown region and Wentworthville ($992,039) just west of Parramatta. 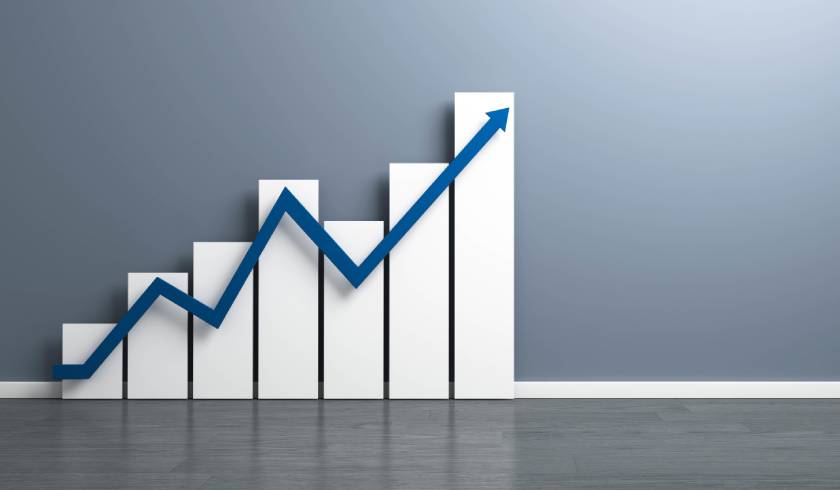 share the article
What can jobs data tell investors about property
Is housing becoming more affordable?