Some suburbs in Sydney have seen increases of over 34 per cent in the past 12 months.

The lack of supply, low interest rates and the unaffected buyer who was looking to upsize had fuelled price gains, according to Domain senior research analyst Nicola Powell.

Median house prices in the inner-west suburbs of Alexandria and Petersham also grew more than 27 per cent each to $1.851 million and $1,593,043, respectively.

The city’s real estate market has continued to defy the worst forecasts from when the COVID-19 pandemic hit, with Sydney’s median house prices increasing 1.2 per cent to $1,154,406 over the September quarter, in the latest Domain House Price Report.

House prices have not escaped declines altogether, with a handful of suburbs recording falls. Austral lost 7.2 per cent to a median $649,000, the biggest decline across all suburbs, followed closely by prestigious Vaucluse, which fell 6.3 per cent to $5,327,500. 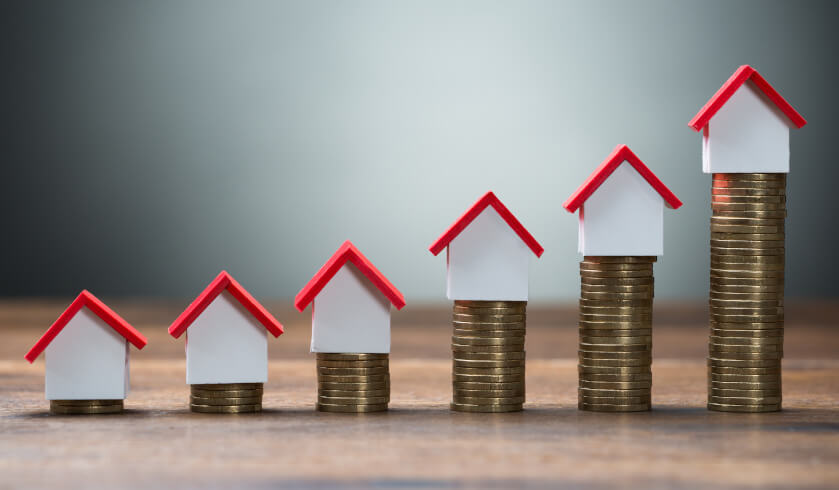 share the article
Turning your home into an investment rental property
Amid pandemic: Canberra bucks trend with continued growth