Several south and south-western suburbs are the most affordable areas in Sydney to buy a property.

Beverly Hills, Padstow and Peakhurst are Sydney’s most liveable and affordable suburbs for houses, according to a report via realestate.com.au and PRD chief economist Dr Asti Mardiasmo.

Beverly Hills, San Souci and Peakhurst were the top picks for buyers after an apartment.

Dr Mardiasmo said the suburbs had the best affordability due to a median house price below the Sydney average, distance to the CBD and infrastructure.

“Compared to every other suburb in Sydney, BeverleyBeverley, WA Beverley, SA Hills was the closest suburb to the city that offered a great lifestyle for the cheapest price,” Dr Mardiasmo said.

“It offers a terrific night life, plenty of amenities, and you can be in the city within 20 minutes by train,” he said.

Mr Boghos said Beverly Hills was very popular with upsizers and those coming from the inner west.

“They can sell their house in the inner west for a good price and get a whole lot more house and land for the same price,” he said.

“It also offers the Hurstville lifestyle without having to pay a premium.”

The PRD Real Estate Affordable and Liveable Property Guide also named Sydney as the most affordable city in Australia when taking into consideration the criteria of property trends, investment, affordability, development and liveability. It edged out Melbourne for the title.

The biannual report found affordability had increased in Sydney since the last update in June. House hunters can now buy a property for $1 million in 13.9 per cent of all the city’s suburbs – an increase from 9 per cent. 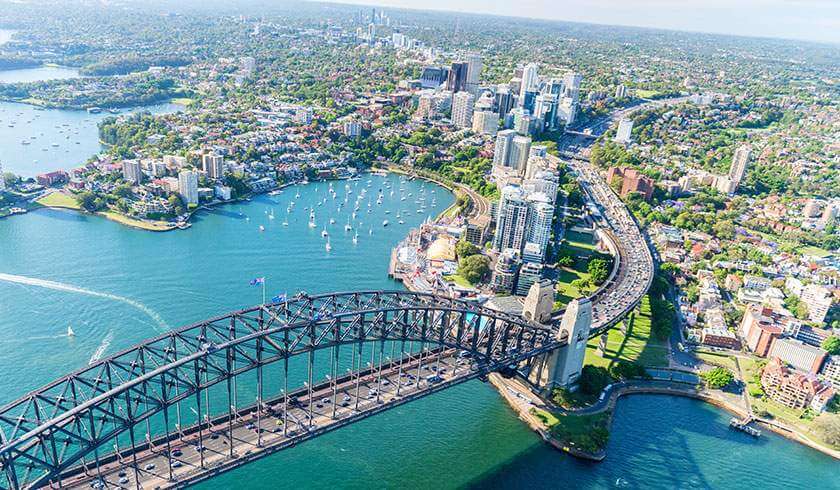 share the article
Which Perth Suburbs are up 35% in 12 months?
Why didn’t the Australian property market crash?