While some of Australia’s most popular rental markets have felt the wrath of COVID-19, leaving investors out of pocket, Canberra is thriving.

It’s a similar story for unit asking rents, with Canberra also boasting the highest price at $473.4, followed by Sydney at $444.4

Over the month of December, Canberra house rents increased by 1.4 per cent, while unit rents declined by 0.7 per cent.

Meanwhile, Brisbane, Adelaide and PerthPerth, TAS Perth, WA house and unit rents also saw increases over the month, by up to 1.9 per cent.

According to Louis Christopher, managing director of SQM Research: “The move towards regional living was the primary reason why investors outside our two largest capital cities did so well.”

“However, if you owned an investment property in Darwin or Perth, or indeed regional Australia, you have had one of the best years ever.”

He added: “It’s clear that Sydney and Melbourne apartment investors were the losers of 2020 with rents and prices falling.”

Year-on-year, capital city average asking rents declined for both houses and units by 2.7 per cent and 7.1 per cent, respectively.

Darwin was the big winner – posting a significant 27.3 per cent growth since December 2019.

Perth also saw sizeable increases to rent payments, with house rents jumping by 12.0 per cent while unit rents also grew by 9.3 per cent growth over the year.

What about vacancy rates?

Over the month of December 2020, the national residential rental vacancy rate did increase by 0.1 per cent to 2.2 per cent, according to SQM Research, pointing to slightly higher supply.

It brings the total number of vacancies in Australia to 76,658 vacant residential properties. This time last year, the national vacancy rate was higher at 2.5 per cent.

The rise was predominantly driven by higher vacancy rates across Melbourne and Sydney, while Brisbane, Perth and Hobart remained stable. On the other hand, Adelaide recorded a minor vacancy rate decrease of 0.1 per cent.

Sydney’s vacancy rate is now sitting at 3.6 per cent.

Will the trend of smaller capital cities overtaking Sydney and Melbourne continue on to 2021?

For Mr Christopher, the trend has started reversing. However, it could be far-fetched to expect a complete reversal, according to him.

“The truth is we are starting to see at least a part reversal. CBD and inner suburban vacancy rates have been falling again. And inner urban agents have been telling me demand has clearly picked up for such properties.

On the other hand, it’s unlikely to be a complete reversal, with the managing director conceding that demand for inner-city property will remain affected by the closure of the international border as well as ongoing caution around potential future lockdowns.

“This will mean 2021 will remain largely a tenant’s market in the inner cities but will also very much remain a landlord’s market for regional Australia,” he concluded. 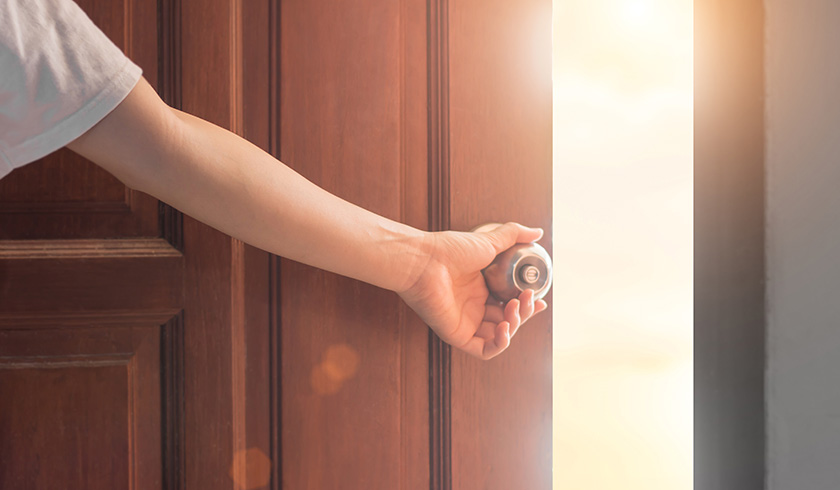 share the article
Perth sales activity is going through the roof with 200% growth
Buyers beware, Sydney to cater to sellers in 2021