The best and worst suburbs for buying off-the-plan

Buying off-the-plan is an increasingly popular option among investors. But which suburbs do well for off-the-plan property and which areas should investors avoid? New research from RiskWise Property Review has identified the suburbs located in NSW, Victoria, Queensland and Western Australia, the most and least risky to buy off-the-plan (OTP).

The worst suburbs for OTP property, which the report referred to as the “top 10 danger zones”, are Waterloo and Parramatta in NSW; Brisbane City, Fortitude Valley, South Brisbane and Chermside in Queensland; Melbourne, Southbank and Docklands in Victoria and PerthPerth, TAS Perth, WA in Western Australia.

The research also revealed houses are typically better investments than units for OTP purchases, and buying units off-the-plan in any capital city is risky.

“Currently, more than 300,000 units are in the pipeline and are planned to be completed in the next two years,” RiskWise Property Review founder Doron Peleg said.

“Some areas with significant supply of OTP properties have been flagged by the RBA as high-risk investments and also major lenders have set lending restrictions and created ‘blacklists’ for some areas. Overall, the vast majority of current OTP properties are in high-risk areas.”

While houses in capital cities are less risky than units, Mr Peleg said any OTP purchase is risky, providing lower returns when compared with existing property.

“In addition to the typical risks associated with an existing property, an OTP property is also exposed to a settlement risk and to a significant sudden addition of new dwellings, mainly investment properties, into the area,” he said. 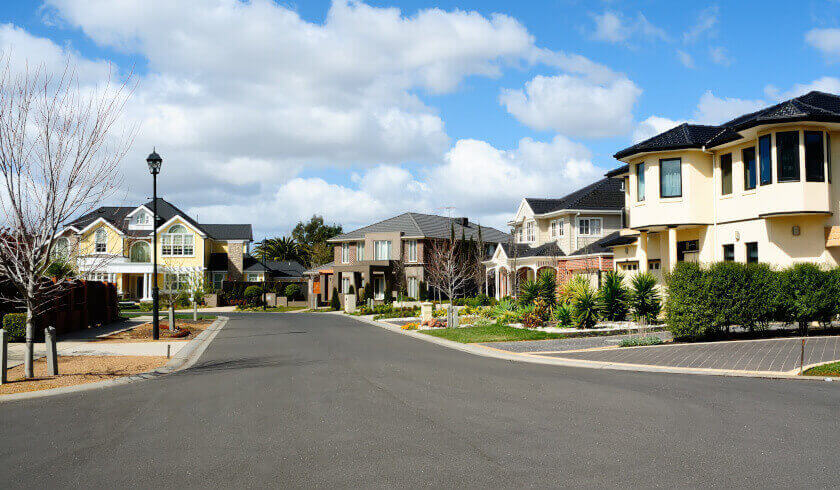