The most expensive Australian properties and who bought them

Turns out, the eastern suburb of Sydney holds some of the most expensive estates across Australia—ranging from $39 million to over $70 million. Ever wonder who could afford this kind of luxury? Sydney’s trophy home market recorded its best performing year in 2017 after finishing off with a total of $600 million worth of real estate sales. Two of the top three purchases were made by local buyers.

Interestingly, the New South Wales capital is one of the three Australian cities identified in the ‘top 25 most expensive countries to build in’ list of the International Construction Costs 2018 report. It sits in the 19th spot, followed by Melbourne in the 21st spot and Brisbane in the 22nd spot.

According to Australia Pacific at Arcadis’ Matthew Mackey, despite the cooling in the property market, Sydney and Melbourne remain as powerhouses, contributing over two-thirds of the market’s growth in the last financial year.

Find out the three biggest single home sales recorded in Sydney over the past years:

Atlassian co-founder Scott Farquhar bought the 6986-square-metre estate in 2017 after a three-year sales campaign involving one other party—leading the Top 20 sales in Australia for the said year. It is widely recognised as the most expensive single home sold in Australian history.

The three-storey mansion serves as one of the most distinct landmarks on Sydney Harbour. Among its impressive features are sloping lawns extending to Seven Shillings Beach, sandstone walls and paths, a grass tennis court and 500-year-old trees.

To date, the Elaine Gardens is considered as the second largest privately held harbourfront estate. Its final selling price has not been disclosed but it is reported that agent Ken Jacobs of Christie's International sold the estate between $71 million to $75 million, breaking the national house price record in April 2017.

Elaine was initially bought by Geoffrey Evan Fairfax in 1891 for £2100. After more than 120 years of owning the property, the Fairfax family decided to sell it in September 2013.

It was officially put up for sale as the “Elaine Gardens” with a hefty price tag of $75 million to $80 million.

Due to its extended time in the market, the waterfront estate has been temporarily put up for rent in 2015 for $50,000 a month.

The property would have been subdivided to attract more buyers with a lower price—from $13 million to $27 million. Its stables would have also been up for sale separately for $4 million and above.

However, Mr Farquhar refused the subdivision plans and bought the property in its entirety to preserve the ‘beautiful piece of Australian history’.

While certainly historic, the property, with its seven bedrooms and five bathrooms, will need a little update since the last renovation has been in the 1950s. Heritage architect John Rose is said to have been enlisted to lead the $4.7 million-overhaul of the mansion. 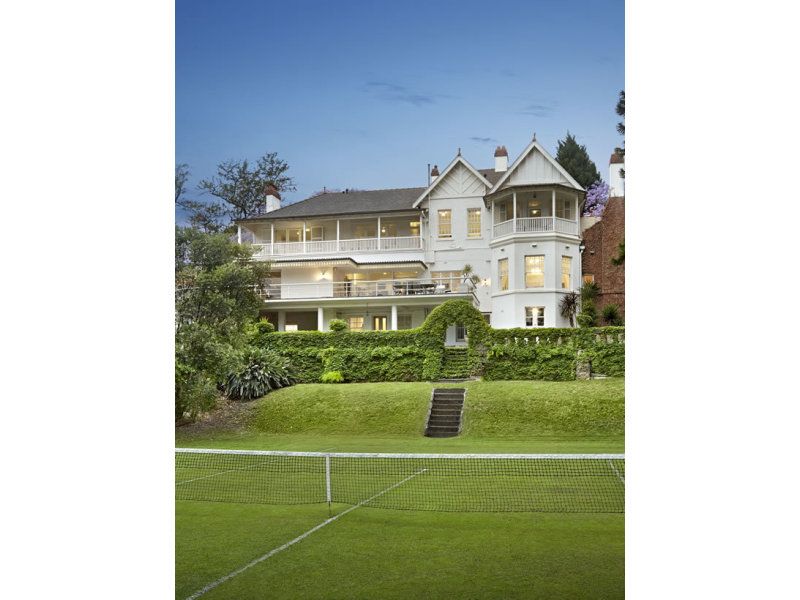 At age 38, Sydney-based Scott Farquhar stands among the ten richest individuals in Australia, with a total net worth of $4.6 billion.

Mr Farquhar founded the software company Atlassian with Mike Cannon-Brookes right after they graduating from the University of New South Wales. The company, which was initially funded by credit cards, now boasts an upscale clientele consists of NASA, Tesla and SpaceX.

In addition, he also helped established the philanthropic movement Pledge 1%, which encourages companies to dedicate one per cent of their time, equity, product and effort to the community.

The self-made billionaire was the youngest person to be awarded the Australian Entrepreneur of the Year in 2006.

Prior to buying the Elaine estate, Mr Farquhar and his family of four owned two apartments in Pyrmont.

James Packer and Erica Baxter’s mansion, which was designed in 2013, was bought by Australian-Chinese businessman Chau Chak Wing in 2015 for a whopping $70 million through an off-market deal.

La Mer has six bedrooms in the main residence, entertainment areas, a fully-equipped gym, 20-car garage, 20-seater cinema and domestic houses located near the lap pool and the rooftop lawn.

The entire estate consists of three amalgamated properties worth $18 million, $6.5 million and $5.5 million. Its lavish renovation, extension and design plans were made by Tzannes Associates, with an estimated starting budget of $11 million.

The six-storey mega-mansion was supposed to be the couple’s matrimonial home but they split up shortly after moving in. The sale was part of Ms Baxter’s divorce settlement.

Despite the hefty price tag, $70 million was actually just enough for them to recoup the expenses he shouldered for the property—$30 million for property acquisition and $40 million for building and construction.

Like the Elaine Gardens, selling agent Ken Jacobs also took an active role in the sale of La Mer.

Photo from The Daily Telegraph

Chau Chak Wing, with an estimated net worth of over $1 billion, is best known for his generous donations to the University of Technology, Sydney. His $20 million-donation led to the construction of the Frank Gehry-designed Dr Chau Chak Wing Building in the university.

He has also made significant donations to Australian political parties over the past decades.

Aside from La Mer, he also owns an extravagant estate in China, which boasts a 27-hole golf course, a 1000-seater auditorium and a 6000-square metre museum housing over 20,000 Chinese treasures.

The $67 million-estate originally owned by Singaporean tycoon Chio Kiat Ow, also known as 38B The Crescent, is deemed among the highest residential waterfront sales and one of the fastest marketing campaigns for a trophy home.

Phoenix Acres has only been listed for eight weeks when it was bought by hotel developer and cosmetic surgeon Jerry Schwartz in 2017. Before then, Mr Ow bought the property for $7,000,000 and owned it for more than 20 years.

The 3,731 square metre-property, described as ‘Australia’s Versailles’, has six bedrooms and bathrooms, a three-car garage, a private boathouse, a championship tennis court, a 28m resort-style pool with change rooms, a library, a gym, a conservatory and its own English-style pub. Making it even more attractive are the views of the Harbour Bridge and the Sydney skyline.

It stands as one of the few properties standing on nearly an acre of land around the Sydney Harbour, both on the Lower North Shore and Eastern Suburbs.

Jerry Schwartz is a renowned hotel developer and cosmetic surgeon who owns multiple hotels and hotel developments, including the Sofitel Sydney Darling Harbour and Four Points by Sheraton in downtown Sydney. He is considered ‘Australia’s largest private hotel owner’.

Mr Schwartz attended the University of Sydney until 1979 then proceeded to train extensively in Australia and the United Kingdom. He worked in emergency medicine, surgery, ophthalmology, cosmetic and laser surgery.

The surgeon currently practices in Matraville, an eastern Sydney suburb.

His purchase of Phoenix Acres came shortly after he acquired the $24 million-Loch Maree estate. Loch Maree is now up for sale at $32 million.

The information has been sourced from domain.com.au, realestate.com.au, Forbes, The Daily Telegraph, raywhite.com.au and kenjacobs.com.au.

Listen Now
The most expensive Australian properties and who bought them 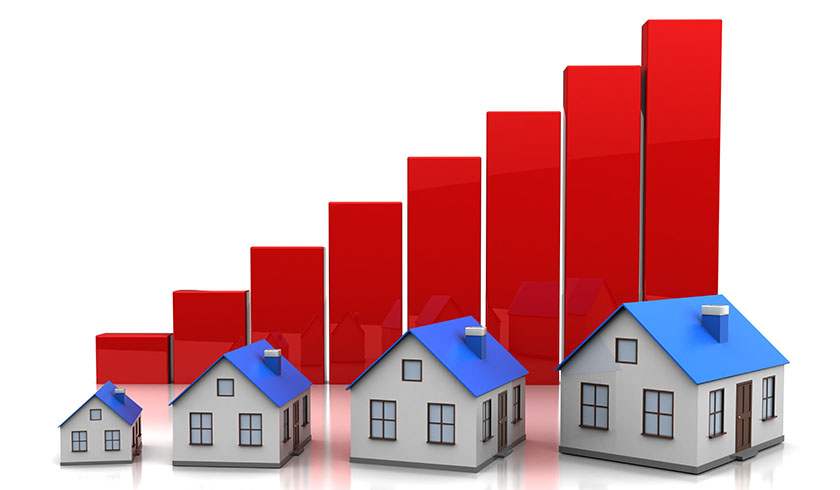