There’s been a renewed call to increase construction from the industry, following the release of national growth figures that show the economy is stalling. The Property Council of Australia has raised concerns about the fact that dwelling investment for the June quarter fell by 4.4 per cent and led to a 0.2 percentage point subtraction from the June quarter GDP result.

The group is also worried that total investment in new dwellings has fallen by 9.1 per cent since the start of 2019.

Commenting on the figures, Property Council of Australia chief executive Ken Morrison said that an increase in construction can help grow the nation.

He said that the Property Council “has been highlighting the potential impact of a slowdown in housing construction on economic growth for some time, and this is now clearly showing up in the June quarter GDP result”.

“The housing construction pipeline is constricting, with building approvals down 24 per cent over the past year,” Mr Morrison also noted.

According to the council, a market recovery could lead to an increase in construction, although there are questions around how quickly this could occur.

“Stronger housing prices may lead to a turnaround in construction activity down the track, but the current reality is that construction is slowing and that will weigh on economic growth and employment well into 2020,” Mr Morrison said.

Weighing in on the issue, Tribeca’s lead portfolio manager, Jun Bei Liu, said that the next six weeks will be critical for Australia’s property market.

“This is the spring selling period. Whatever we saw before, it’s a reflection of better confidence. But listing is so low during the winter; it’s just an indication.”

Ms Liu said that from September, if the performance of the property listing numbers, clearance rates and housing prices all hold up, then the housing market can be considered to be recovering. 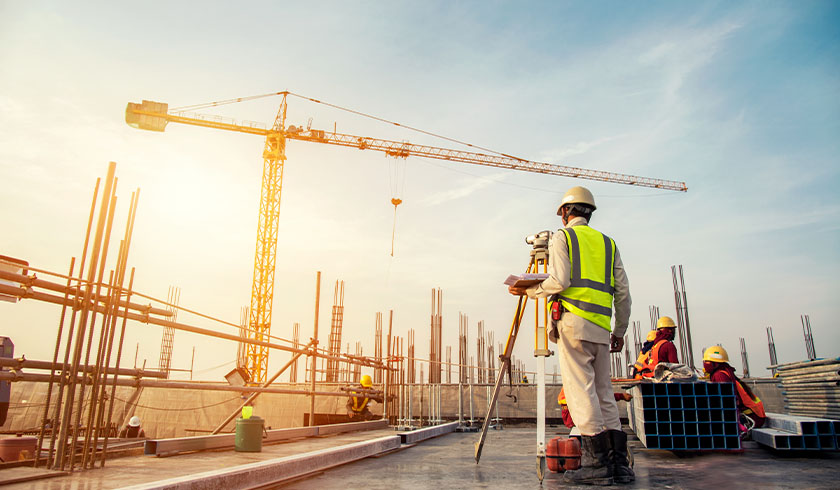 Last Updated: 26 February 2020 Published: 05 September 2019
share the article
What buyer’s agents are focusing on in the current property market
How investors can enter the property market for just $50