Is a new housing boom upon us?

Historically low interest rates and changes to APRA’s serviceability rates have led the property market into a new boom, new analysis has shown. SQM has flagged that capital city asking prices have increased by 1.5 per cent for houses and 1.4 per cent for units in just one month to October 2019.

Sydney’s median house asking price has increased by 1.9 per cent for houses and 0.8 per cent for units. Median prices in the harbour city are now $1.305 million, not far off January 2018’s peak of $1.39 million.

SQM’s managing director, Louis Christopher, expressed his belief that the housing market has entered a boom.

“Turning to Sydney, the evidence, by way of the fall in listings, the rise in auction clearance rates, and the accelerated rise in asking prices, all suggest that the city has indeed entered into a new housing boom,” the managing director stated.

SQM also indicated that Melbourne is showing the strongest growth out of all the capitals, with monthly growth of 2.1 per cent.

Commenting on the Melbourne growth, Mr Christopher said he thinks “we can expect to record rapid rises in dwelling prices for our two largest cities at least in the December quarter and likely beyond”.

PerthPerth, TAS Perth, WA’s house and unit market has declined marginally by 0.5 per cent and 0.1 per cent, respectively. Listen Now
Is a new housing boom upon us? 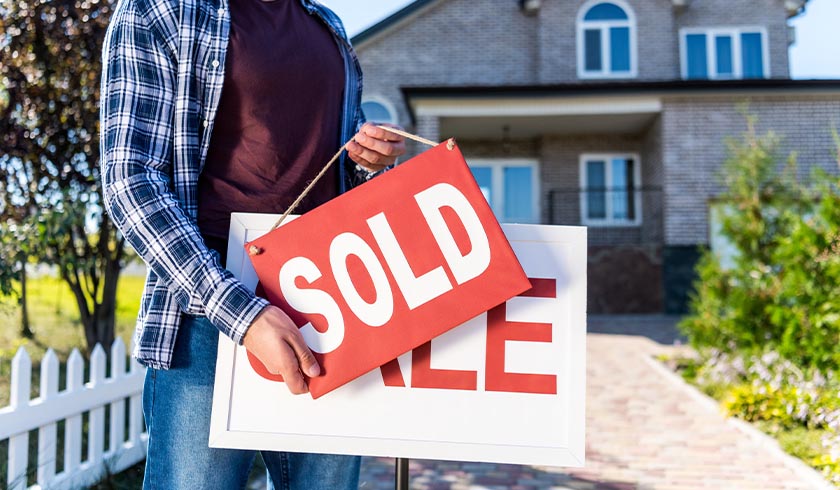