We’ve all heard the age-old adage, “Don’t spend more than 30 per cent of your income on property”. But as property prices rise, is it still a relevant rule to follow? The rule states that individuals (or couples) should not spend more than 30 per cent of their regular income on housing-related expenses.

For a long time, the rule of thumb approach has been that any consumers who are spending more than this, relative to their level of income, are considered to be in financial distress.

But this rule of thumb might be changing, because CoreLogic’s Perception of housing affordability report has found that 2 per cent of would-be home owners indicate a willingness to spend double this amount to enter the market, and have considered spending up to 60 per cent of their income on a mortgage.

It comes as housing affordability continues to be an issue for first home buyers and investors.

A further 26 per cent are willing to dedicate 30-39 per cent of their income to secure a loan.

Commenting on the findings, CoreLogic CEO Lisa Claes said that despite the goal posts possibly changing, she still thinks the average Australian would be in financial distress if they spend more on servicing a loan.

On average, “Australian households are spending 35 per cent of their gross annual income to service their mortgage,” the CEO said.

“That is a significant amount of disposable income they need consistently to be able to service their loan.”

CoreLogic’s report also found that just short of a quarter of Australians would not be willing to break the 30 per cent rule and would only spend less on property expenses. 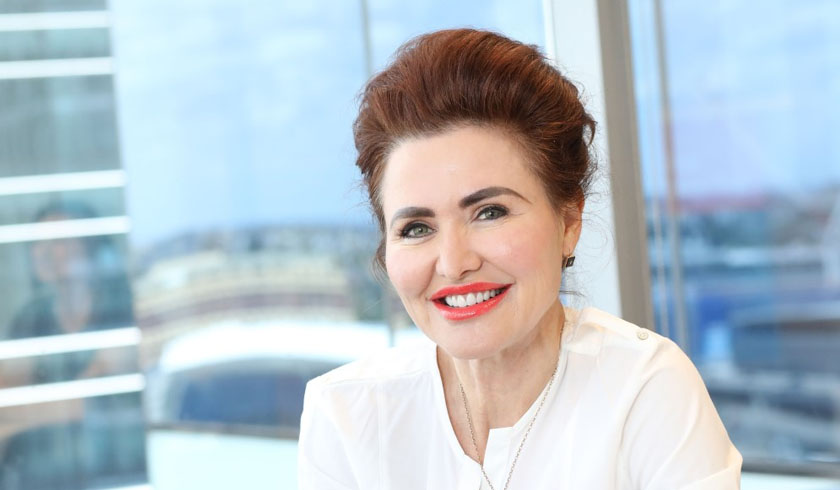