Why 1 in 20 homes will become uninsurable

If Australia does not act on climate change, one in 20 homes will become uninsurable by the end of the century due to its effects, new research has found. The modelling by the Climate Council shows that if nothing is done to mitigate against climate change risk, it will cost the agriculture and labour productivity $4.2 trillion by 2100.

In a conversation with Smart Property Investment, Climate Council director of cities power partnership David Craven explained some of the implications that climate change could have on the property sector.

“The reality is the climate is changing and that will have, based on the data released, will have an impact on inquiring insurance and the cost of insurance,” Mr Craven said.

Not limited to an area of the country

“What we see when we look at the data: it is not limited to one particular area and there’s a range of different risks, including coastal inundation, riverine flooding, bushfire risk and soil contraction,” Mr Craven said.

He further stipulated that while the damage will hit the entire country, certain regions will become more vulnerable than others.

“South-east Queensland, in terms of its exposure to coastal inundation with projected sea level rises, will have its fair share of impact.

“We also see other parts of Australia with growing bushfire risk, [take] the Adelaide Hills for example,” Mr Craven continued.

However, Mr Craven pointed out that the data is only based on the current level of housing population which will obviously increase by 2100.

What can investors do?

While this information is not new to banks and insurance agencies, meaning it is built into the price of investments, Mr Craven advocated for investors to be better informed about potential purchasing decision.

“Be informed. If you’re in the market to buy property, then take advantage of this sort of data coming into the market,” Mr Craven suggested.

For investors already in the property market, Mr Craven also advocated looking at the information to plan ahead.

“If you’re already owning property in a particular area, then use it to plan your strategy going forward in terms of how you develop that property,” Mr Craven concluded. Listen Now
Why 1 in 20 homes will become uninsurable 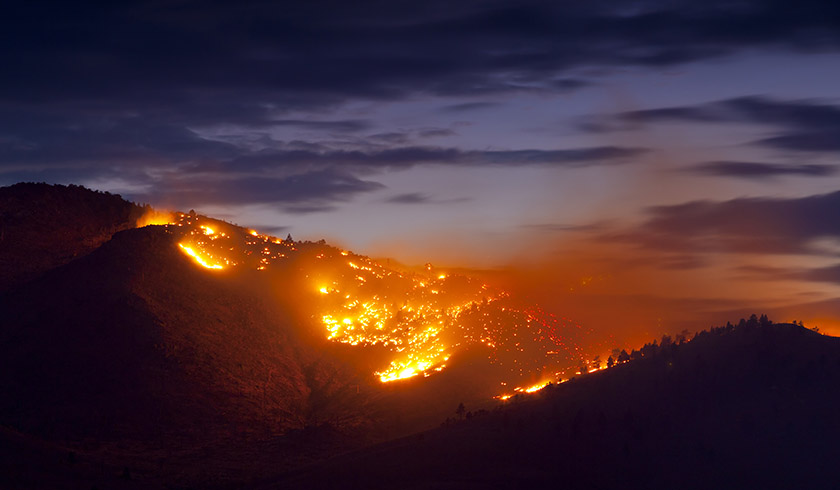