Following the federal government’s announcement of a price cap for first home buyers, a mortgage broker has raised questions on its real-world application.

Treasurer Josh Frydenberg has announced that first home buyers looking to enter the Sydney market would receive government-backed loans up to $700,000, while invests in Melbourne would be capped at $600,000.

According to data released by CoreLogic Home Value Index for October, the median house price in Sydney is $920,000 and the median unit price is $720,000.

Zippy Financial director and principal broker Louisa Sanghera said property price caps in the First Home Loan Deposit Scheme were set too low that it is nearly impossible for buyers in Sydney and Melbourne to purchase anything decent.

“The price caps have been set well below the median house prices in both Sydney and Melbourne, with the median unit price in Sydney even above the maximum price allowed under the scheme,” Ms Sanghera said.

Ms Sanghera said the scheme will help investors in affordable locations, which seems contrary to the scheme’s intention of helping with housing affordability.

“If the government is serious about helping first home buyers, and I believe they are, they should seriously consider increasing the price caps in Sydney and Melbourne to be more realistic of current market conditions, as well as significantly boost the number of guarantees on offer.”

“To put this in perspective, there were just shy of 10,000 first home buyers in September, according to the Australian Bureau of Statics, so the scheme could be here one month, gone the next, from the start of next year,” she concluded.

While property investors are commonly encouraged to suppress their emotions and approach a purchase objectively, for thi... 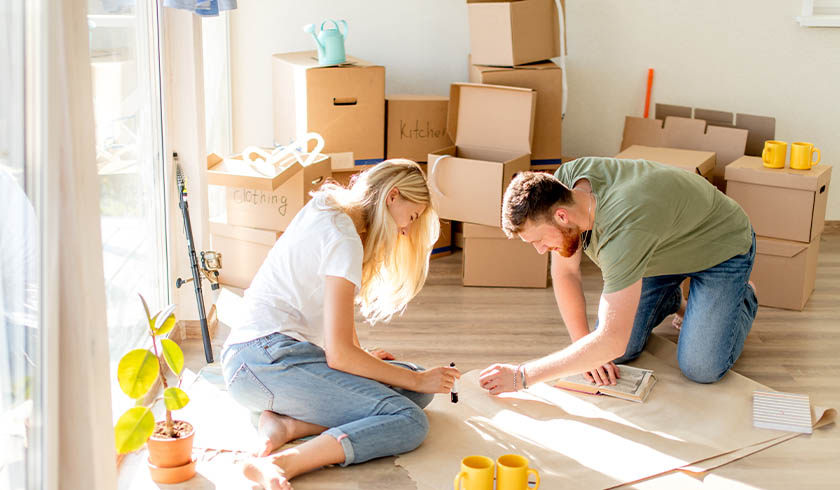