Sydney’s and Melbourne’s surge in property prices is under threat from higher unemployment, a leading economist has warned. According to AMP capital’s Dr Shane Oliver, unemployment will be critical to the outlook for housing.

If it picks up significantly in response to slow economic growth, then it will be a big constraint on house prices and could result in forced property sales and another leg down in property prices.

“A sharp rise in unemployment is not our base case but is the key downside risk in terms of the property outlook. But we do see weak economic growth and an [upward] drift in unemployment ultimately constraining property prices gains.”

Australian capital city dwelling prices rose 2 per cent in November, according to CoreLogic, their strongest monthly increase since September 2003. After a 10.2 per cent decline over 21 months, average prices have now had their fifth rise in a row.

Sydney dwelling prices surged 2.7 per cent and Melbourne prices rose another 2.2 per cent, the sixth gain in a row for both cities.

Mr Oliver said Sydney prices have now risen 8.2 per cent from their May low and have recovered 46.5 per cent of the fall since their 2017 high.

“Melbourne prices have now risen 8.3 per cent from their May low and have now recovered 66.6 per cent of the fall since their 2017 high,” he said.

“Our base case remains that after an initial bounce, house price gains will be more constrained than what we saw through the 2012-17 property price boom. Compared to past recovery cycles, household debt-to-income ratios are much higher, bank lending standards are much tighter, there are still more units to hit the Sydney and Melbourne property markets, and unemployment is likely to drift up as overall economic growth remains weak,” the chief economist concluded. 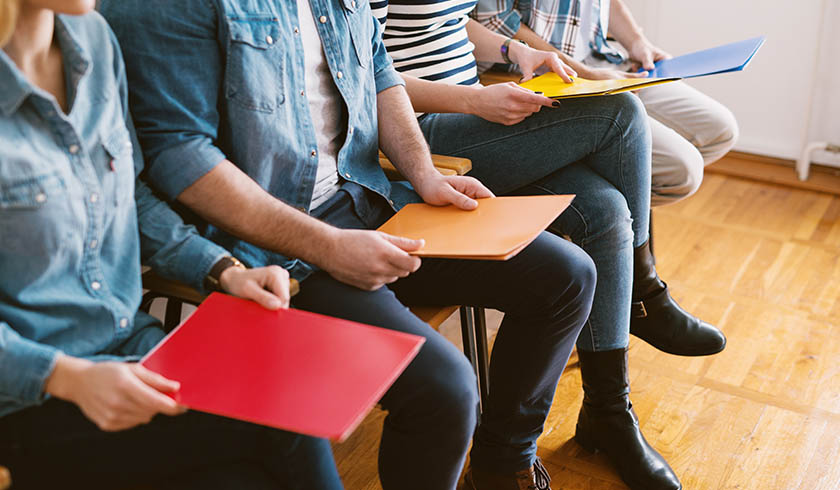