As property prices continue to grow, more Australians are choosing to see the world instead of saving for a deposit, new research has shown. 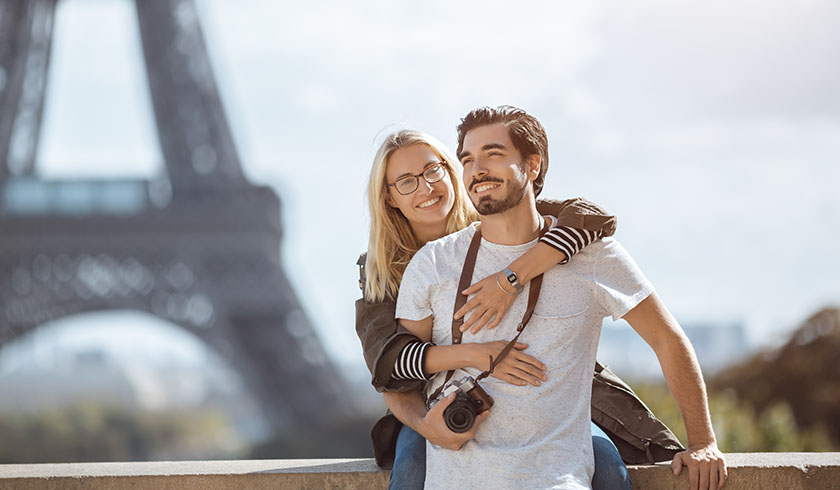 A recent survey by ME showed that when given the choice between home ownership and a trip away, a third of Aussies would choose to see the world.

The desire to travel over getting on the property ladder was more prevalent within those aged 18 to 24, with 50 per cent saying they would rather be well travelled.

“Younger people’s tendency to value travel more than home ownership could be a factor of youth, but also the current price of housing may be playing into the choice as home ownership becomes less attainable,” ME’s money expert, Matt Read, said.

Travel has become a priority for many Australians, to the extent a third have delayed life goals – such as buying a home, getting married and having kids – to get the travel bug out of them.

It was also revealed many respondents were willing to put their tickets on the credit card, with 20 per cent willing to go into debt to travel.

The survey also found that 14 per cent have taken an overseas holiday before paying off the entire debt of a previous trip.

The other big-ticket items Australians are willing to go into debt for are a home (58 per cent), education (29 per cent) and a business venture (28 per cent).

“ME’s survey highlights travel is a high spending priority for Australians, and given the costs associated, it’s worth saving for in advance as you would for a car or home,” Mr Read said.

“Travel can also be costly given it’s a highly emotional experience — it’s easy to get swept up in the romanticism of spending on holidays. Being careful and putting some limits on your spending can ensure costs don’t get too out of hand.”