Australian property has delivered strong annualised returns over the past half century, showing how powerful leveraged property investment can be when trying to build wealth. As the table below illustrates, median house prices in Australia’s capital cities grew by an annual average of about 7.6 per cent between 1973 and 2019.

This is based on comparisons of 1973 prices in this Department of Parliamentary Services report with September 2019 CoreLogic data.

The returns would be even greater if you added rents – although you would also need to subtract mortgage repayments and other costs for the sake of accuracy.

As always, past performance is no guarantee of future performance, but there’s still an important lesson in this historical data. The lesson is that time in the market is far more important than timing the market.

We’ve seen numerous shocking events since 1973, including the dismissal of the Whitlam government in 1975, the Black Monday stock market crash in 1987, the recession we had to have in 1990, the Asian financial crisis in 1997, the dotcom crash in 2000, the September 11 attacks in 2001, the Boxing Day tsunami in 2004 and the GFC in 2008. There have been some sharp market corrections during that period. And yet, house price growth has averaged more than 7 per cent in Australia’s capitals.

In other words, if you’re in a position to buy a quality asset and hold it over multiple property cycles, history shows you’ll generate substantial wealth.

If you’re wondering whether now is a good time to invest, the key question is not what the economy or the property market is doing in the short term, but whether you can be confident of repaying your mortgage over the long term. 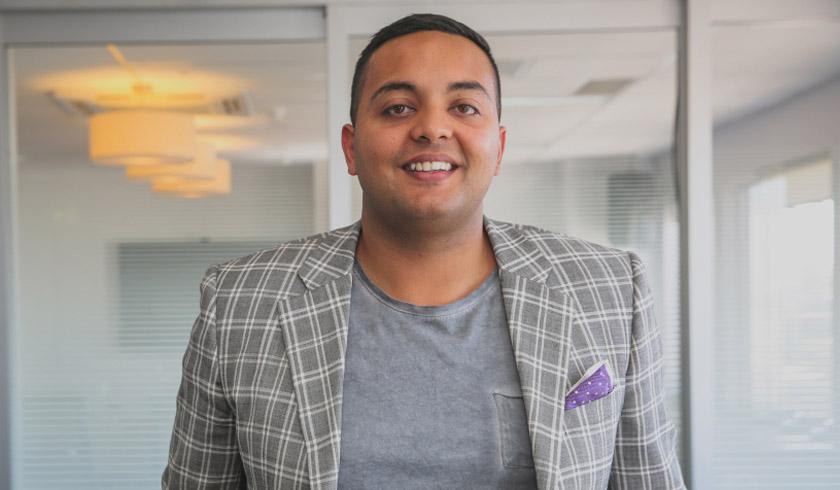