Property investors could be in for better times, with median dwelling values over the next five years being tipped to outgrow the previous five, according to a property researcher. According to Simon Pressley, head of research for Propertyology, while the market is tipped to strengthen as a whole, it will be more widespread than the last five years, which was concentrated in a select few locations.

As prices grow, Mr Pressley advocated for investors to look at the medium-term fundamentals, including new building approvals, economic growth, job creation and population growth, when considering an investment property to ensure they pick the right spots to invest in.

Mr Pressley’s analysis found that the price growth in Sydney and Melbourne in the back half of 2019 posed some risk that could see uneducated buyers lured into thinking that Australia’s two most expensive capital cities were about to start a new market cycle.

“The 2019 mid-year momentum change in Australian property markets was triggered by the stimulus of three interest rate cuts. It’s a sugar fix of sorts. But it doesn’t change underlying fundamentals,” Mr Pressley said.

The property researcher noted that despite getting most of the headlines, Australia’s two largest markets, Sydney and Melbourne, are not the fastest-growing property markets.

“History is proof that the best performers often aren’t among the capital cities, so anyone who invests in Australian real estate without analysing the fundamentals of all options is accepting the very high odds that they won’t do anywhere near as well as they could,” Mr Pressley explained.

Mr Pressley said wannabe investors who invested in Sydney, Melbourne or Brisbane three years ago would likely be disappointed in their results, with median house prices only increasing by 2.4 per cent, 12.8 per cent and 8.3 per cent, respectively, over the period.

“Just imagine if those same investors removed the blinkers and gave themselves a proper chance of performing well,” Mr Pressley said.

“The official best-performed market was Glenorchy (40 per cent), while some other absolute standouts include Bass Coast (37 per cent), Macedon Ranges (35 per cent), Snowy Monaro (34 per cent), Baw Baw (30 per cent) and Geelong (29 per cent),” he continued.

Mr Pressley said all investors should spend some time early in the new year setting financial goals for the years ahead, including the locations likely to produce the best results over the long term.

“There’s never been a situation in our lifetime that borrower interest rates (investment expense) were so much lower than rental yields (investment income) like we have right now, and it seems increasingly likely that the RBA might cut again in February-March,” he said.

“This means that, even with a very small deposit, the annual cost to hold an investment property is near zero, so whether you’re using cash or equity in existing property, do something proactive for your future and get in the game this year,” Mr Pressley concluded. 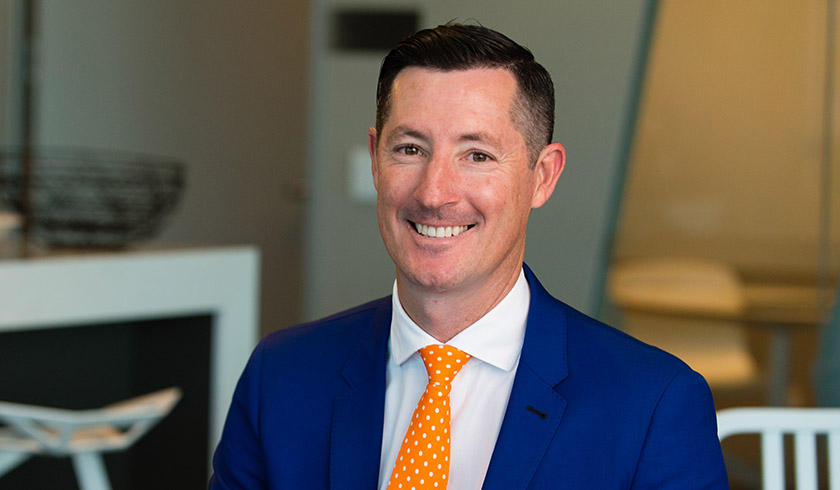