Dodgy landlord and nightmare tenants are subject to a review as the Western Australian government looks to update the Residential Tenancies Act 1987. Commissioner for Consumer Protection David Hillyard believes the review will strike a balance between the long-term investment returns for landlords and stability for tenants in a changing Western Australian market place.

“Compared to over 10 years ago, many more tenants are not in a position to own a property and would like a guaranteed lease for a place they can call home,” Mr Hillyard said.

“As a tenant, should I be allowed to hang a family portrait on the wall, have my pet live with me or plant a veggie patch in the garden? And should a landlord have to declare certain information at the start of a tenancy, such as intent to sell within the next 12 months or asbestos or meth residue that’s present? These are the sorts of things we want people to provide feedback on,” Mr Hillyard continued.

The review into the Residential Tenancies Act 1987 will consider whether there should be a registration scheme for landlords and an option of Consumer Protection acting as a mediator between owners and tenants, with the commissioner able to make rulings on tenancy disputes.

The idea is to make the tenancy dispute resolution process quicker and easier for all parties, with the benefit of freeing up the courts’ time to deal with other more serious matters.

The commissioner noted that “there are horror stories about rental homes being trashed and that raises the question: should Consumer Protection have powers to step into the shoes of landlords and prosecute tenants for an offence of wilful damage?”

On the flip side, “we hear of landlords who don’t want to spend money repairing or upgrading properties and tenants who are afraid to report problems – including toilets that don’t flush, lack of hot water or cooktops not working – for fear of eviction,” Mr Hillyard continued.

Mr Hillyard added that there may be scope to create more tenancy opportunities for landlords and tenants alike by looking at the regulation of boarding, lodging and room-by-room rentals.

“Owners wanting to make some extra money might like to rent out a room in their home, but these sorts of arrangements are not currently captured by WA tenancy laws. Bringing them under the umbrella of the Residential Tenancies Act could make it a viable option for more people, including seniors.”

Meanwhile, for renters on lower incomes, this could be a cheaper accommodation option.

The commissioner is encouraging members of the community, tenants, landlords and professionals who manage rental properties to have their say before 1 May 2020. 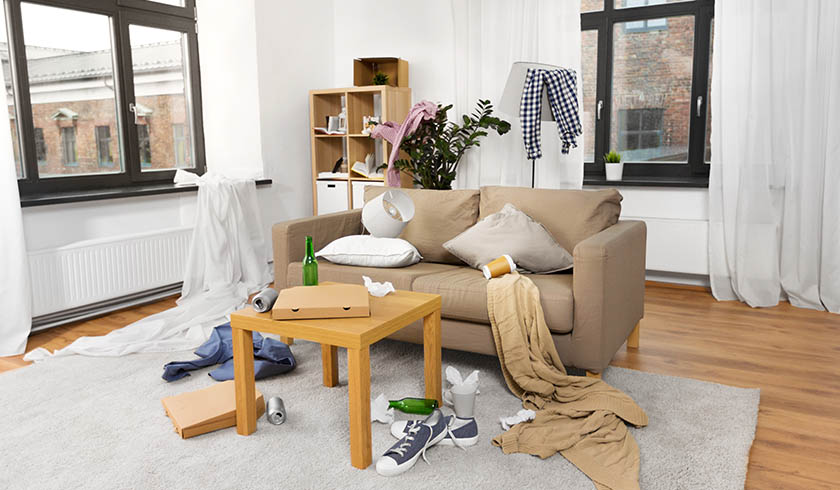