With the property market currently suffering through low supply and high demand, spotting the hidden gem has become a challenge for many property investors. The supply of properties for sale fell sharply over the month of December as buyers snap up November stock, according to the research house.

The latest SQM research revealed that Australia’s two largest markets, Sydney and Melbourne, had a 28.7 per cent and 24.4 per cent reduction, respectively, in listings.

Lower volumes are continuing to drive national dwelling values, which increased by 4.0 per cent in the three months to December 2019, the fastest growth rate seen over a three-month period for 10 years, according to CoreLogic.

During a recent episode of The Smart Property Investment Show, investor Michelle Krig explained her tips to overcoming this difficult market.

Seeing through the clutter and the potential of the property, Ms Krig purchased a property that needed work in a desirable location.

“The people that lived there beforehand were hoarders. You know, you couldn’t even see the walls that you’re buying, but you have to look right through that,” Ms Krig explained.

Ms Krig said she doesn’t believe investors in Sydney can still find a property that ticks all the buckets.

“I don’t think that there’s such a thing as a good deal in Sydney. I don’t know what people are expecting when they go to a property and they think that they’re there for a bargain,” she said.

“You’re competing with people who need to get into the market and desperate to get in. And then people who aren’t desperate, but it definitely is not going to overpay and they’re looking for a good deal.”

“There’s no way that we’re going to be able to find a good price at a good time with a good location,” she continued.

Ms Krig explained that investors need to decide on their “non-concessionals” when deciding what to buy. 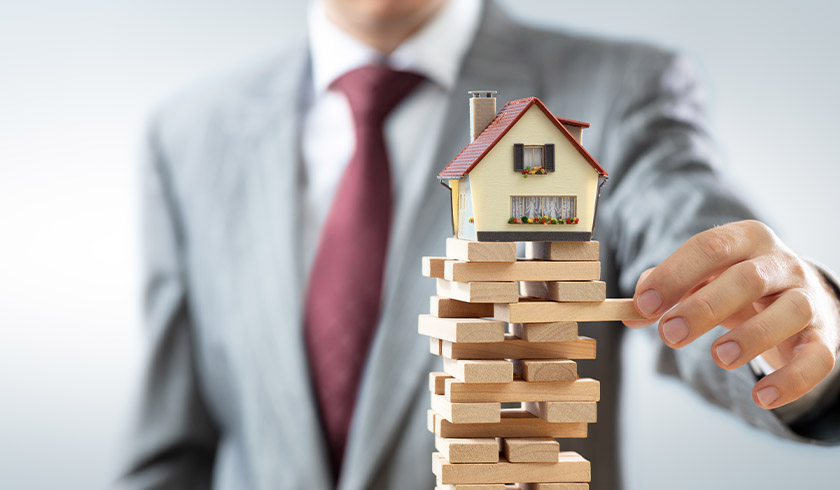