Rental yields in Australia’s two largest markets have been soft since 2017 and are only getting softer, new research has suggested. According to results released by Domain, Melbourne’s rent remained unchanged over the quarter but experienced a 2 per cent decline over the year, bringing prices back to 2018.

It was good news for renters in Sydney, with rents falling over the year. House and unit median rents are back to 2016 and 2015 prices, respectively.

“Two things are at play from what the data suggests. Definitely a hangover from peak approval in 2014, 15 flowing onto completions in 16,17,18 and 19,” Mr Glossop said.

“In addition to that, well over 50 per cent of all finances in 2014 in the Sydney market and almost 50 per cent in Melbourne a year later was to investors. On top of the construction boom, we had a record conversion of owner-occupied properties, which created more stock without having to build more stock,” Mr Glossop explained.

Not only did a boom put pressure on rental yields in Australia’s two largest cities, the royal commission into the banking sector led to a decrease in first home buyers purchasing the additional stock, according to Mr Glossop.

“In Sydney and Melbourne, the markets are at the peak of vacancy, moving markets sideways before tight vacancies in three or four years driving yields up,” Mr Glossop said.

How does an investor get ahead?

Given the lower rental yields in Sydney and Melbourne, Mr Glossop believes investors have to diversify if they want to retire off yields.

“In the short, even if we are at the cheapest rates that we have ever been in and even if they drop by another 0.5 per cent that is filtered through the major banks, I don’t think anyone will set be setting back with their 10 property investment portfolio in Sydney and Melbourne and say I can now retire because they are only going to make $500 to $1,500 per property if they have bought accurately,” Mr Glossop explained.

Mr Glossop believes the people who have invested in the market over a 10-plus year cycle and seen rates grow are the investors that can get ahead from a yield perspective.

As boring as it is, Mr Glossop believes investors that get ahead stick to the same basic principles.

“They have been in the game for a minimum 10 years, they have focused on buying some growth assets, some cash flow assets and over time they have manufactured both growth and cash flow through developments, granny flats etc.

“They have also focused on paying down their principal typically within a two to five-year time frame of buying the property, so it’s not just rents going up, it’s also the capital base is diminishing,” Mr Glossop explained. 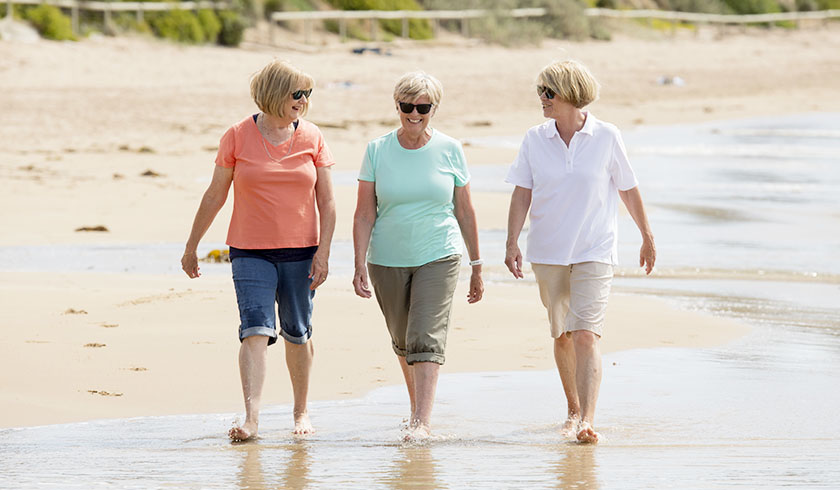