Mortgage brokers are now legally required to act in the best interests of their clients, thanks to the passing of legislation through both houses of Parliament this week. It requires credit licensees and representatives to act in the best interests of the consumer in relation to credit provision and assistance.

The bill digest outlining the legislation said “the bill largely puts in place various recommendations of the Hayne royal commission – with one exception”.

That exception relates to conflicted remuneration and Hayne’s recommendation 1.3 from his final report, which called for the borrower, not the lender, to pay a fee to the mortgage broker for acting in connection with home lending.

The new regulations as outlined in the legislation will require the value of upfront commissions to be linked to the amount drawn down by borrowers instead of the loan amount.

Speaking in the Senate about the bill before its passage, Senator Richard Colbeck explained that in addition, the period over which commissions can be clawed back from aggregators and mortgage brokers will be limited to two years, and passing on this cost to consumers will be prohibited.

“After careful consideration, the government decided to delay consideration of aspects of commissioner Hayne’s recommendations for mortgage brokers – namely, moving to a borrower-pays remuneration structure – until a review is carried out in three years’ time,” he outlined.

Despite this, the legislation does serve the purpose of banning campaign and volume-based commissions and payments, and cap soft dollar benefits.

Any failures to meet best interests or conflicted remuneration obligations could see brokers hit with penalties of more than $1 million. 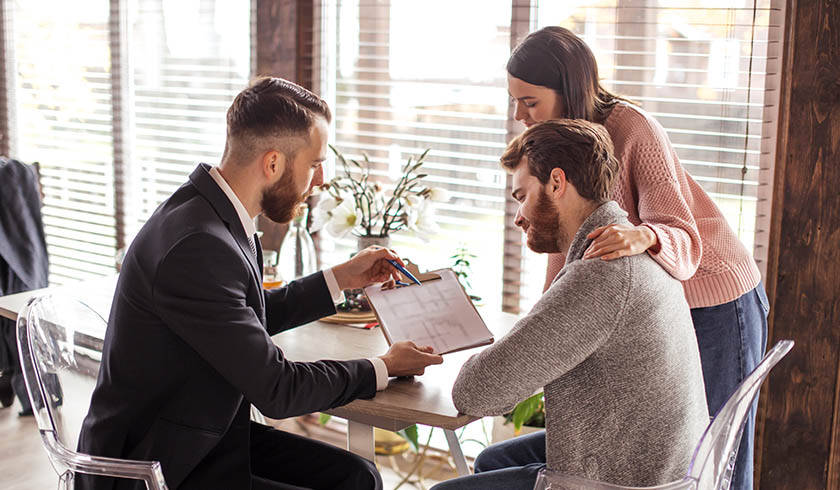