As the retail market continues to struggle from the impacts of online businesses and cheaper imports, the underlying property assets are still performing, although face strong headwinds, suggests an industry expert. According to a report released by Herron Todd White investors, despite its recent struggles, the retail market has performed solidly over the past few years in the Sydney market.

“The retail market generally performed well over the past few years as a result of demand from investors and the low cost of funding. That wave seems to have passed and we anticipate that while there are still investors in the commercial market, they will be focused on other asset classes this year,” Herron Todd White’s report stated.

However, the sector is facing potential issues in 2020 including softening capital values, a reduction in returns due to softening of rental growth, moderate increases in supply, an increase in vacancy and an increase in incentives as landlords try to attract tenants.

This is leading to the market adapting, creating uncertainty as it adjusts to a changing landscape. In some areas, we have seen a shift in traditional uses.

As an example, we have seen a focus on food and beverage in some areas and centres. In some traditional strip retail precincts, we have begun to see a shift in expectations from landlords and a change in use.

In these areas, the retail strips tend to outperform others more reluctant to change, and in some cases, create a revival of sorts.

“There are pressures, no question, but there are also contractual leases there. You can’t just walk away from your lease [in the US]; if you want to get out of your lease, you have to go bankrupt,” Ms Kaufman explained.

“There is protection, there is a defensiveness even in retail leases from that contractual obligation.” 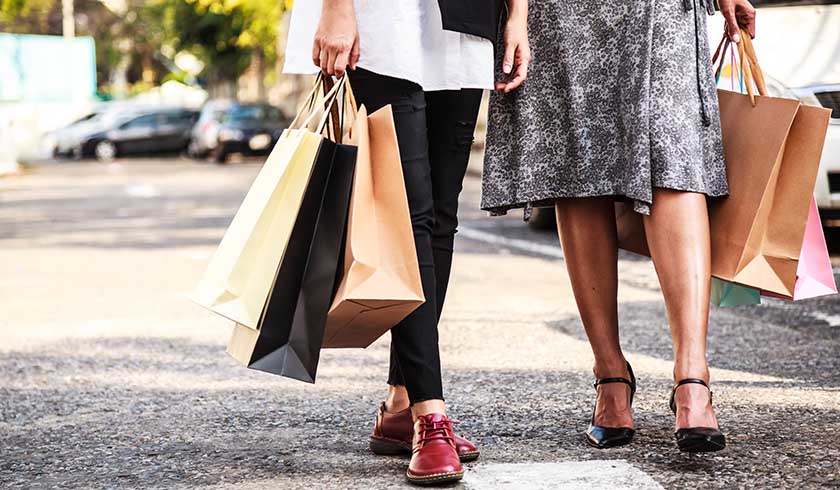