From the data we are seeing, it will be touch and go depending on the impact of the first round of federal government stimulus and any further government stimulus, which will likely be coming through in the next one to two months leading up to the federal budget in May, writes Pure Property Investment’s Paul Glossop. Now, in no way are we not observing or neglecting the medical emergency surrounding the COVID-19 outbreak, but let’s deal with the facts. Currently, Australia has 11 out of 1,000,000 affected rate, and with proper containment measures, this is likely to stay around these numbers (which remains among the lowest rates in the developed world).

March 2020 saw the RBA slash interest rates, which almost every lending institution passed through in full, and we are 100 per cent confirmed going to see another reduction in April, which will also be passed through.

So… interest rates in six weeks from all retail outlets will be ranging form 2.5 per cent to 3.1 per cent, and this will make almost all residential assets which have a gross yield of 4 per cent or better be cash flow neutral factoring in an I/O repayment structure. It has never been this way, and considering shelter going to remain the number one priority for every Australian, this is a key as to why NOW is likely to be the best time we have ever seen to invest in property in the past 50 years (and beyond).

But let’s dig a bit deeper

The COVID-19 virus is expected to have a similar impact to the Australian (and global economy) as the GFC in 2008.

For property investors hoping that recent falls in the Australian sharemarket will translate into a drop in property prices are likely to be disappointed, if history is any guide, given house prices rose dramatically in the 10 years after the global financial crisis in 2008. Leading economists also warn the economic situation now is different from the 2008 crisis, and today’s ultra-low interest rates are likely to be a bigger driver of the property market than share-price movements.

“You had a global meltdown in 2008 and now you’ve got a recovery, so it’s very different,” Mr Oster said. “If you’re looking peak to trough falls, both Sydney and Melbourne are almost a point or two from the peak.”

He said NAB’s forecast remains unchanged, with house prices expected to rise 0.5 per cent every month, reaching around 7.5 per cent growth in Sydney and Melbourne.

“If the virus is still around by the end of the year, then you will have an economic impact … but that’s not our forecast.”

The most recent HIA data is outlining that we are now entering the lowest level of approvals and construction that Australia has seen for over 10 years nationally.

Considering how long it takes to build new estates or large apartment complexes, we expect we’re going to see a mass undersupply of most property in our capital cities in the next two to three years (and possibly for the coming five to seven years).

On current ABS numbers, Australia’s population is growing by around 370,000 people per annum, meaning we need to build around 175,000 to 185,000 new dwellings each year to accommodate all the new households. Based on current approvals, we are going to fall short of this number by about 30,000-40,000 pa on average over the next three years. (This is a staggering number.)

Rental demand is currently increasing (and will continue to go through a huge spike in demand in the next two to three years, which will see rental growth across the board).

Based on the current ABS data, we will soon see between 40-43 per cent of our entire population become long-term renters. This is due to supply, affordability and location of asset with regards to workplace locality.

Both state and federal governments now have fixed plans for providing additional accommodation for this demand, and in the medium term, this is going to continue to be a growth trend. This is where property investors can both provide accommodation and benefit long term for the financial gains of cash flow and growth that will come from these markets.

The medium/long-term fundamentals are very strong

Sure, our economy is facing some short-term challenges, and the sharemarket is volatile, but our property markets are underpinned by the fact that 70 per cent of property owners are home owners who are there for the long term with a total LVR across all houses (investments and owner occupiers) of 22 per cent.

So, back to my original question. “Is this the best OR worst time in our lifetime to invest in property?”

Put it this way, I am personally working on the acquisition of x2 separate assets for my portfolio as I write this article (I’m very bullish).

From my perspective, having personally been involved in multiple cycles and working with a team of investors with over 85 years of combined property experience, while this issue will have an effect on our economy and a short-term impact on our property markets, because consumers will become less confident and sit on the sidelines waiting for things to become clear, it’s our belief that in 10-14 months from now, and in particular five years from now, and most certainly in 10-15 years from now, this pandemic will have had no influence on where Australian property market will end up and the value of your and my home at that time.

I’m not discounting the immediate impact this will have on the economy, but to be honest, it appears to me as the underlying fundamentals supporting Australian property markets have not changed.

The likelihood is that a very strong recovery in the second half of this year is the realistic “odds on scenario”, which makes NOW the time to strike.

To recycle the adage from Warren Buffet, it could not be a more better time for all investors to remind themselves: “Be fearful when others are greedy, and be greedy when others are fearful.” Promoted by Investn Group Buyers no longer need a 10 to 20 per cent deposit to get a jumpstart on the property ladder,... Buying a property is a life-changing decision – but it shouldn’t be difficult. ... 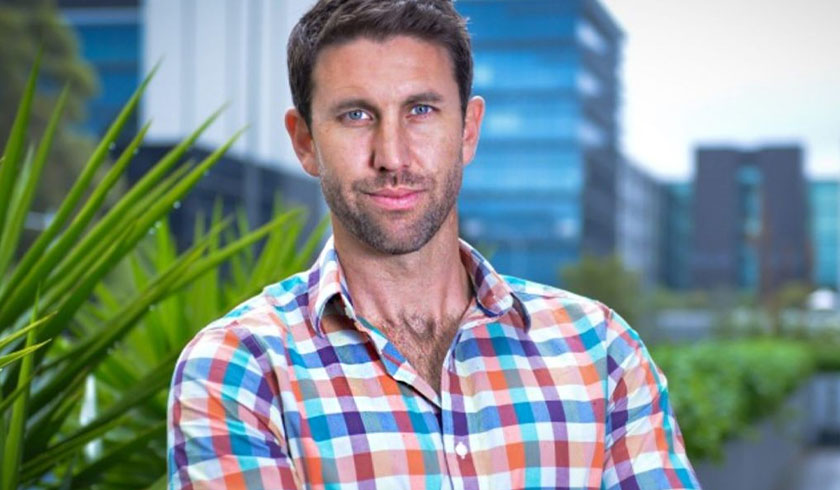