Deals and discounts in the downturn

Given the current environment, should you be chasing capital growth or is it a yield play? A buyer’s agent has weighed in. Speaking on a recent episode of the Smart Property Investment Show, Simon Cohen, the co-founder and director of Cohen Handler, explained that there are plenty of good deals to be done despite COVID-19’s grind on the economy.

“Let’s be super clear: When we look at areas like Sydney especially, and blue-chip areas in a lot of states — blue-chip property never really crashes — it’s not like the stock market.”

But, for Mr Cohen, what he is seeing is that “the ‘sting’ has definitely come out of the marketplace”.

“Vendors [and] property owners are a lot more motivated to do deals, but there are very few properties on the market,” he added.

Mr Cohen noted that many people see no need to sell right now, saying: “The valuers aren’t knocking on your door to foreclose anymore; you’ve got three, or six or 12 months of free mortgage repayments; and interest rates are at an all-time low.”

As a result, anyone who is selling up, regardless of the reason, is motivated to do so.

For his clients who are cashed up or finance-approved, Mr Cohen said “they can really take advantage of this environment”.

“If an opportunity knocks, from my experience, it doesn’t knock twice,” he said, highlighting that the government is putting things in place to revert the economy back to normal as soon as it possibly can.

“If you see opportunity, take it and run.

“Right now you can really pick, have your choice of what’s out there.”

And when posed the question of whether you should be chasing capital growth or yield in the present conditions, the buyer’s agent was firm: “I definitely think capital growth.

“I think yield will be good because you are going to be buying properties cheaper, but the upside by getting a killer deal is still, for me, the most exciting thing.

“You want to say you bought it for $1.5 (million) and you and I are talking in six months and you’ve just been offered $2.2 (million) — that’s what gets me excited.”

Listen Now
Deals and discounts in the downturn 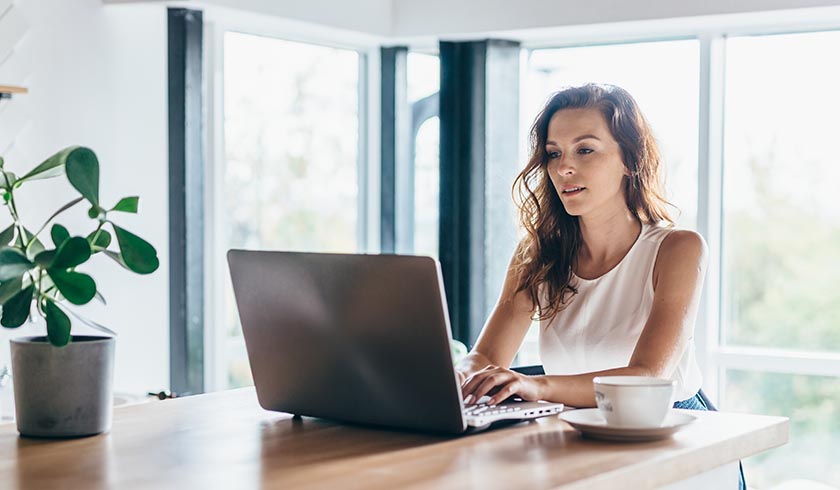