Property investing is a journey with new skills learned along the way, as a young property investor found out after purchasing his first property. In a conversation on The Smart Property Investment Show, property investor Jason Chapman and Phil Tarrant discussed the young investor’s journey so far and some of the lessons he’s picked up along the way.

Buying his first investment while still living with mum and dad, Mr Chapman bought his place without much research, saying: “But the logic behind it was, it might not be in the best area at the moment, but you can throw a rock and hit million-dollar houses on the water, so I figured that has to count for something in the future.”

Mr Chapman explained how he learned the value of insurance after an accident with a tenant that would’ve left him with a clean-up bill and a loss of rent.

“Funny story, I bought it as it is. About a year and half ago, the last tenant accidentally set the back half of the house on fire.”

“So I had to gut all that, I had to do a whole bunch of work, and I had to go to tribunal,” Mr Chapman said.

“While that was getting repaired and fixed, I went through and spent a bit more money. I got the whole outside repainted, did a few other little things as well, like put a new toilet in and tidy it all up.”

“It actually worked in my favour because once it was all said and done, I was able to get a little more rent for it,” Mr Chapman concluded. 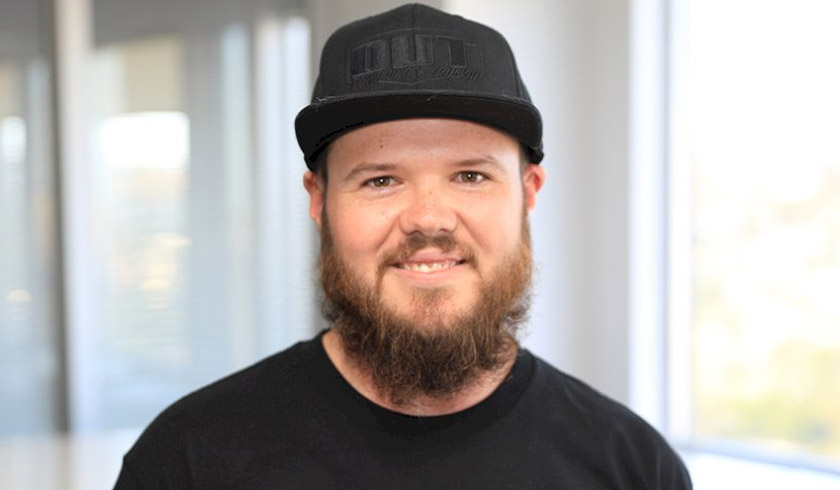