It’s as good a time as ever to buy residential property, according to 70 per cent of Australian property investors. It’s only 10 per cent less confidence than was reported after a similar survey from September last year.

The nationwide survey, which saw more than 1,850 investors respond, also found that four in five investors have not changed their investment intentions over the next six to 12 months, despite the economic impacts of COVID-19.

According to PIPA chairman Peter Koulizos, the survey has revealed an “overwhelmingly optimistic” sentiment held by Australian property investors.

“Nearly 60 per cent of respondents indicated that the pandemic had not made them change their investment plans over the next six months, with a further 18 per cent saying the crisis had actually made it more likely they would purchase a property over that time frame,” he commented.

Overall, “about 30 per cent of investors were more likely to buy a property in the next six to 12 months because of the pandemic”.

On the other end of the spectrum, just 5 per cent of respondents indicated they would be more likely to sell a property over the next six to 12 months.

Weighing in, PICA chairman Ben Kingsley said it’s more telling “that more than 30 per cent said they were less likely to sell over the same period because of the pandemic, with 63 per cent indicating no change at all to their plans”.

He added that most investors surveyed indicated they had the financial buffers to see them through the current economic uncertainty, with the results “definitively showing optimism among investors as well as a business as usual attitude”.

“Investors are confident about the times ahead, with many intending to purchase over the next year to take advantage of the burgeoning buyer’s market,” he observed.

The survey also revealed that just 20 per cent of tenants have been approaching their landlords with requests for rental relief.

Temporary rent reductions and rent deferrals have been the most common outcomes of such requests.

Of those tenants who have sought relief, only 15 per cent have been unable to provide the types of supporting evidence required by relevant temporary residential tenancy legislation.

Mr Kingsley said it was evident that landlords are working with tenants suffering genuine financial hardship during these difficult times, “with only a very small percentage not coming to a mutual agreement”.

“It’s also clear that a significant percentage of investors were suffering financial stress due to their own loss of employment or reduction of work hours, at 36 per cent of survey respondents, but were still able to meet their financial commitments.” 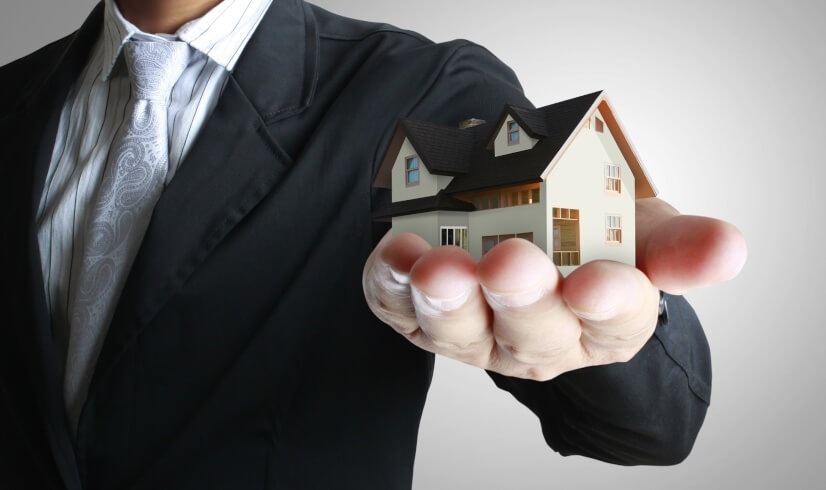 Last Updated: 01 June 2020 Published: 29 May 2020
share the article
Australia’s top capital city revealed
How the affordability of Brisbane may be an enabler for some investors