Property investors are being advised to look into big data and alternative data sets as a way to gain an edge on the competition. During a conversation with Smart Property Investment, EG funds CEO and founding director Adam Geha told investors that technology is even more important during the COVID-19 pandemic, as big data can help support human “gut feeling” when it comes to property investing.

Through a system called PRISMS – property risk management system – almost 30 key assumptions are being evaluated before every transaction is made.

“We generally like to flirt with data, but EG’s view is if you like the data, you should marry the data,” Mr Geha said.

While highlighting that real estate still requires human interaction, he explained that modern technology and data can still be used to help the process.

“In the end, real estate is still a very personable business and you can’t do it entirely in front of a screen. You need to go out and see properties, meet people and negotiate in the flesh.

“But I always think there is still room in that process for the bit of the data being assembled through a structured process.”

Through the use of sophisticated data technology, Mr Geha’s team makes every decision based on what the data is telling the investors.

“Every quarter, we effectively shut the shop for an hour and a half, we invite all the staff from the CEO to the receptionist into the room and we go through approximately 30 data sets.

“We have chosen these data sets over the last 15 years, as the sets we believe as a collective tell us interesting and important things about our job property investment,” the CEO explained.

Highlighting that the 30 graphs are broken down into every factor that could impact the property market, Mr Geha noted how it is easing their decision-making process.

“We have this basket of indicators and, rather than just look at them once while we are scared or twice during a pandemic, we have been looking at these for years. And we literally go through them one by one, all 30 graphs.

“We absorb them, commentate on them, then the software scores the risk. At the end of the quarter, we get a global score that gives us a general market risk,” Mr Geha explained.

While stating that he was not able to pick a pandemic, Mr Geha noted his funds converted a large portion of its ownership to cash late last year because indicators suggested some commercial property was reaching the peak of its cycle.

“We took a position late last year because PRISM gave us a clear indication to the downside than upside. To the extent that the market falls, it is actually in our favour as we are long on cash."

“We have taken that position deliberately, we have sold a lot more assets than we have bought over the last 18 months, and that is very much a function of the fact that PRISM is looking at the 30 indicators sending us a message that we have much more room to fall than rise, so it’s time to take some chips off the table,” Mr Geha said.

Mr Geha continued to explain that data showed only industrial sectors of commercial real estate were showing signs of growth, while office spaces and retail were nearly a peak.

However, he explained that his fund was in no rush to splash the cash in the current environment.

“It’s fair to say that because we were studying the data, we did make a strategic decision, and now we are in a position to redeploy.

“How fast we redeploy is a matter for the data. Our attitude is to watch the indicators and, rather than catching a falling knife and to rebound by 15 per cent off the bottom before, we will commit dollars into the market.

He also explained that data can be used to catch the next growth cycle moving forward, which would allow investors to make smarter decisions.

When asked about what sector is likely to grow next Mr Geah explained: “It depends. I often say to people: quite often in real estate, we often have the annoying response of, ‘It depends’.”

“That is because it’s a little bit like asking a chess player what is the best move you can make in chess? I think the answer is it depends on where the other pieces are.”

He did note, “There are sectors today that represent fair value, and industrial is one of them. It is a sector that will perform strongly even through a pandemic.

“Then there are sectors like retail that are of great interest to us, but not now. It is about to experience more pain, and the price adjustment has not fully filtered through,” Mr Geha concluded. 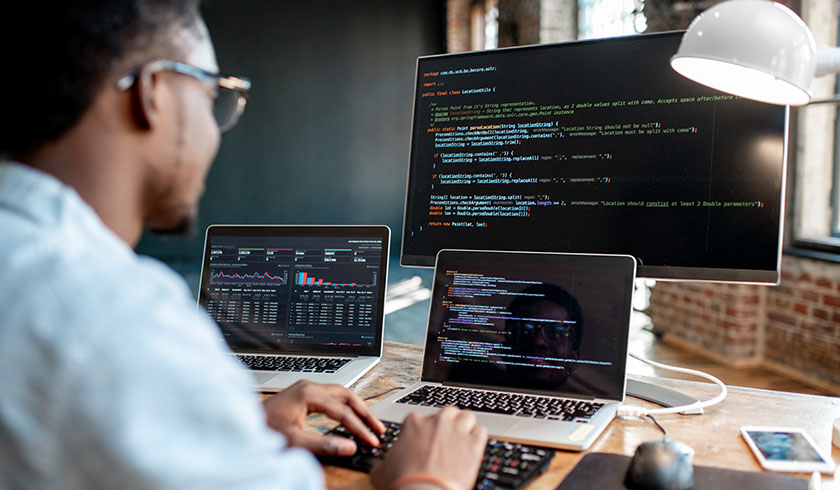