How to manage rent through the COVID-19 pandemic

Investors are being urged that some rent is better than no rent as the COVID-19 pandemic sees a reduction in rent nationally. During a recent episode of REB’s What’s Making Headlines, hosts Tom Panos and Phil Tarrant discussed the current challenges for landlords in a falling market.

According to the CPI conducted by the Australian Bureau of Statistics, housing fell in most capital cities due to rents, with falls ranging from -0.2 per cent in Canberra to -2.0 per cent in Sydney.

Hobart and Adelaide were the only cities to record rises in rents, with increases of 0.2 per cent and 0.1 per cent, respectively.

Speaking from his own personal experience, Mr Panos showcased how far the market has fallen.

“I’ve got a property that I own in a block of units with the agent telling me the unit is vacant for four weeks.

“He’s the sort of agent that will adjust the rent without talking to me because he knows it’s the right thing. We’ve now reduced that unit in the Inner West from $430 to $295, and we haven’t got it leased out.”

“This is a two-bedroom unit in Sydney in relatively good condition,” Mr Panos explained.

He noted that the COVID-19 pandemic will mean many investors will need to rethink their strategy of simply buying and holding residential property.

“I never thought in my lifetime that I would be concerned about getting a residential property leased out. I thought it was just a matter of time,” Mr Panos said.

While noting he would like to achieve a higher price, the property guru pointed out why he has reduced the rent.

Listen Now
How to manage rent through the COVID-19 pandemic 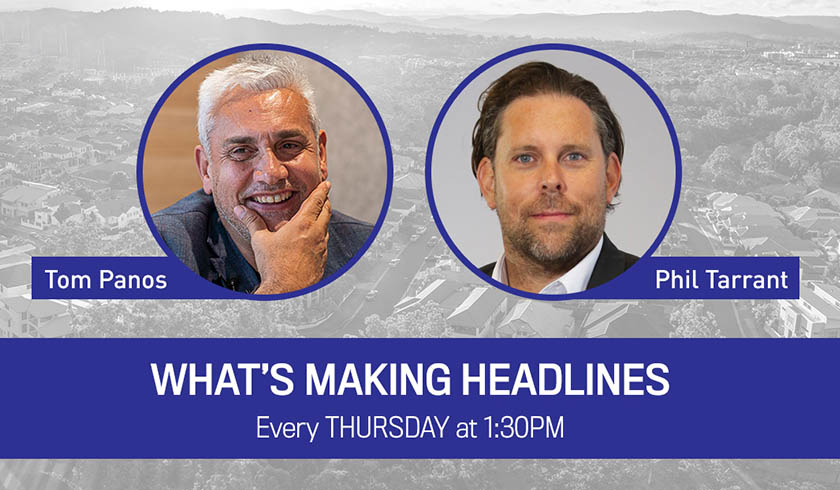