Property investors are being advised that three common myths about property could potentially see them make poor investment decisions.

Custodian CEO and author of “7 Steps to Wealth” John Fitzgerald said there are three myths that could be leading investors astray.

“Property investment is not a get-rich-quick scheme, but if I can do it, anyone can,” Mr Fitzgerald said.

Property investors are likely to hear that their property is likely to double every 10 years; however, Mr Fitzgerald pointed out that it is not true.

“It is true that the median house price in most capital cities increases by 8-11 per cent per annum compound, but you’re not comparing like-for-like. The median house in the 1980s, for instance, was on a standard quarter acre block or about 1,000 square metre. That block of land has steadily shrunk and is less than 450 sq m today,” Mr Fitzgerald said.

“So, comparing house prices now with house prices 10 years ago is not providing you with a true picture,” he said.

Many investors look to purchase properties as close to the city as possible, but this could be a mistake.

“Many investors think they have to buy in the inner city to get a good return,” Mr Fitzgerald said.

“However, the type of property within the inner city is most likely to be units, and they are not a way to build wealth.”

Instead investors are being advised to look at property with land in order to maximise their return.

“In order to achieve real capital growth over a five-to-10-year period, you need at least 30 per cent land content, and with most units and townhouses, you are lucky if the land component is 10-15 per cent.

“Alternatively, if you buy land in the inner city, it’s either unaffordable or the cash flow is terrible. You can get a return that is two or three times better by investing in the middle and outer city.

“Land appreciates in value while buildings depreciate, which is why you want to put your footprint on land, which – most often – is outside the CBD.”

Perhaps the biggest misconception when it comes to property is that people believe property and real estate are the same thing.

“Property is the land and real estate is the building component,” Mr Fitzgerald said.

“The land is what is going to grow in value, while the building will depreciate, so you need to give priority to buying land in the right area. Land is in limited supply, so that’s what you need to focus on. 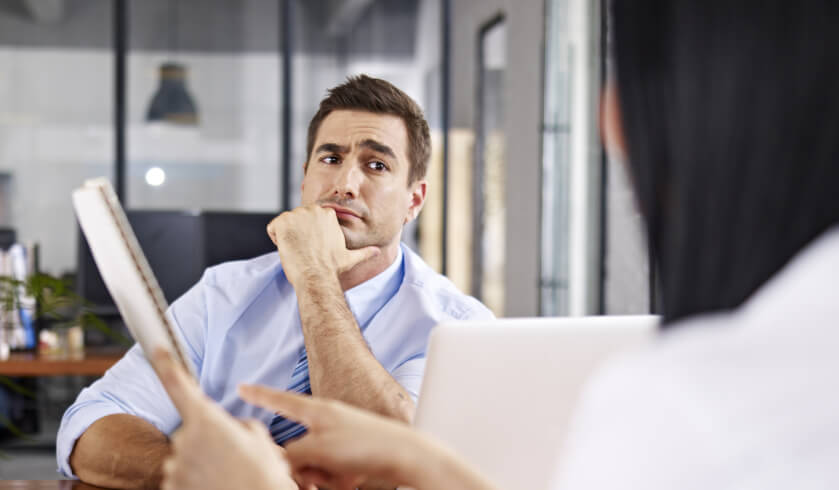