As summer rolls around, the Sydney property market is continuing its momentum since the federal election, with Sydney’s eastern suburbs once again emerging as hotspots.

According to Ollie Ridley, Savills Australia’s executive metropolitan sales, the negative portrayal of Sydney’s economic growth has kickstarted desires to purchase commercial and residential property across the Eastern Suburbs.

“Over the past couple of months, renowned suburbs such as Bondi, Double Bay and Woollahra have witnessed record-breaking property acquisitions,” Mr Ridley said.

Predicting the good times could continue in Sydney’s east – he said it is suburbs like these that are being regarded as the best spots to invest in.

The property manager believes investors are now becoming more creative as purchasing retail in these coastal hubs is not simply about securing a long-term income stream but also about redevelopment potential or the ability to be able to spark conversion with the implementation of a new tenant.

With average prime retail yields hovering around the 4-5 per cent mark in Eastern Sydney, there has been strong demand from yield-chasing investors who have faced continued yield compression in the office and industrial markets.

Growth in retail is not limited to freehold assets, with retail strata properties also becoming a new talking point.

This indicates that attention is being directed to less expensive areas of the Eastern Suburbs as investors look to capitalise on infrastructure improvements such as the Randwick Light Rail, which has driven demand for surrounding pockets to the traditionally popular and more expensive suburbs like Bondi.

Looking ahead to 2020, whilst there is some conjecture as to how much longer this cycle will last, recent transactions have created an unprecedented pricing uplift for well-located retail properties.

It is expected that investors will continue to favour the commercial property market as the probability of further interest rate cuts is soon to become a reality. 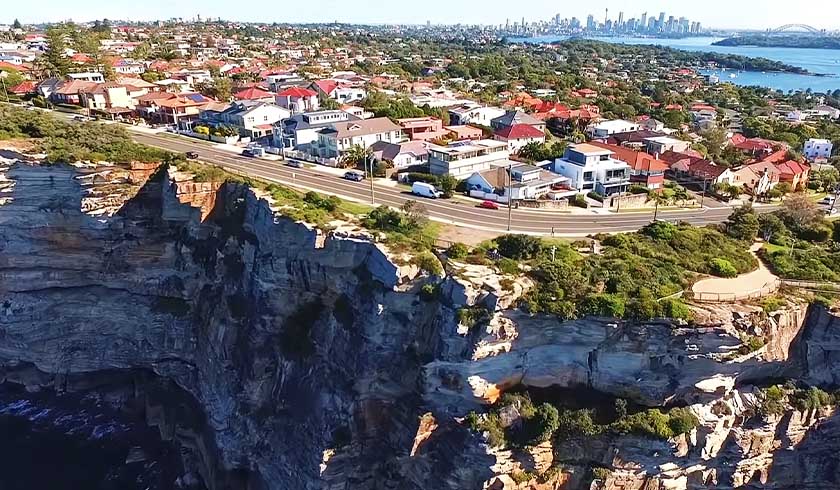