Sydney’s Parramatta is expected to get a whole lot more interesting to property investors following the announced construction of a “world-class” multidisciplinary university campus within the Westmead Health and Innovation District. The framework agreement between the NSW government and the University of Sydney is expected to create over 20,000 jobs in the Westmead Health and Innovation District over the next 30 years.

Additionally, the new university campus itself is predicted to be one of the largest health, education, research and training precincts in Australia, bringing together over 25,000 students and 2,500 staff by 2055.

Minister for Jobs, Investment, Tourism and Western Sydney Stuart Ayres said the agreement was an important step for the long-term future of the Westmead Health and Innovation District.

“A globally recognised university campus in the Central River City at the core of the Westmead Health and Innovation District will drive innovation and catalyse future growth, ensuring we become a world leader in lifelong education and research partnerships that save lives and cure diseases,” Mr Ayres said.

“Westmead is already the largest biomedical precinct in Australia. The commitment by University of Sydney today will transform the precinct by offering a comprehensive suite of university courses beyond health studies. Parramatta City has established itself to be the education capital of Western Sydney,” he said.

The agreement marks the next step in exclusive negotiations between government and the university, which commenced in November 2018.

Last year, property commentators put their money on Parramatta, among a couple of other suburbs in Sydney’s west, as the next market to boom in five to seven years.

Currently underway in the suburb is the construction of Harry Triguboff’s Meriton with a total of 761 apartments and a completion date of December 2021. 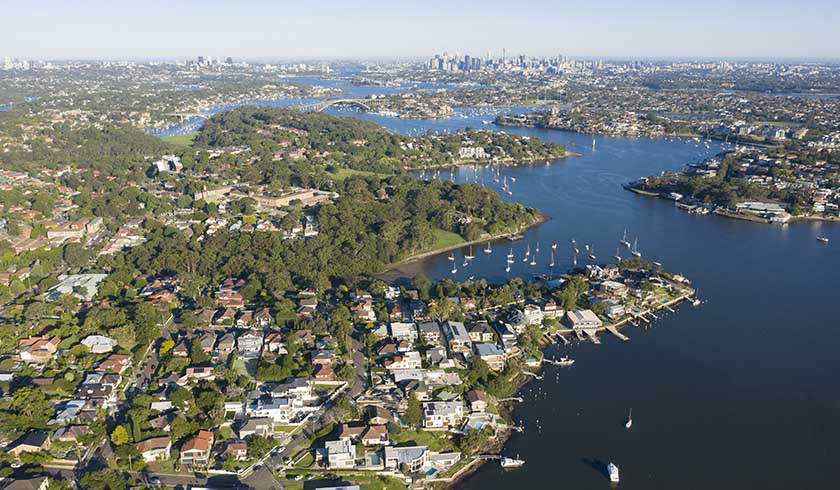