While most states witnessed buyers sitting on their hands as COVID impacted the real estate market in 2020, the Northern Territory saw its “most positive year in over half a decade”.

According to Real Estate Institute of Northern Territory (REINT) CEO Quentin Kilian, the territory ended the year with increases in sales volumes, median prices and rents and decreases in vacancy rates.

As the year closed out, Darwin saw the largest jump in sales volumes that it has seen over all quarters of 2020, with a 20.1 per cent increase.

Looking more closely at individual regions, all jurisdictions, with the exception of Darwin North East, saw an increase in sales volumes.

It was Katherine that led the pack, with a 73.7 per cent rise in sales volume.

Meanwhile, Inner Darwin jumped by 54.5 per cent, Tennant Creek by 50 per cent and Alice Springs by 36 per cent.

“That points to some frantic sales activity in the December quarter,” Mr Killian said.

However, the biggest mover of the year was seen in the median price of houses and detached dwellings, which was up by 8.7 per cent over the year, according to the CEO.

Some of the winners of 2020 were: Palmerston, Katherine, Alice Springs and Tennant Creek.

The December quarter saw land sales volumes leap by 48 per cent, which resulted in a 236 per cent growth over the year – which Mr Killian conceded was an indication of how poorly land sales had performed over the previous year.

The Northern Territory’s rental market also stole the spotlight in 2020, with declining vacancy rates and rising rents after nearly “four years in the doldrums” where unit rental costs fell by up to 48 per cent, the CEO said.

According to Mr Killian, the rebound was largely driven by “a sizeable influx of population escaping COVID conditions in the southern capitals… as well as new rental properties entering the market to increase available stock and a freeing up of a number of properties with the annual changeover of military households.”

In Darwin, house rents rose by a higher 7.7 per cent while unit rents increased by 7.5 per cent.

Rental yields also remained very strong, with house yields coming in at 5.3 per cent and unit yields remaining at 5.9 per cent.

According to Mr Killian, the December quarter ultimately “wrapped up a robust year in real estate across the Territory” and set up a bullish outlook for the new year.

“While it is far from the peaks of 2014, this has been the most positive year in over half a decade and bodes well for continued growth into 2021.”

“With low interest rates and first home buyer incentives, the Territory remains one of the best markets for purchasing real estate,” the CEO highlighted.

Key to that growth is continued economic recovery: “It is, therefore, vital that the government implements substantial change to its policies to free up the business environment to encourage growth and job creation,” he concluded. 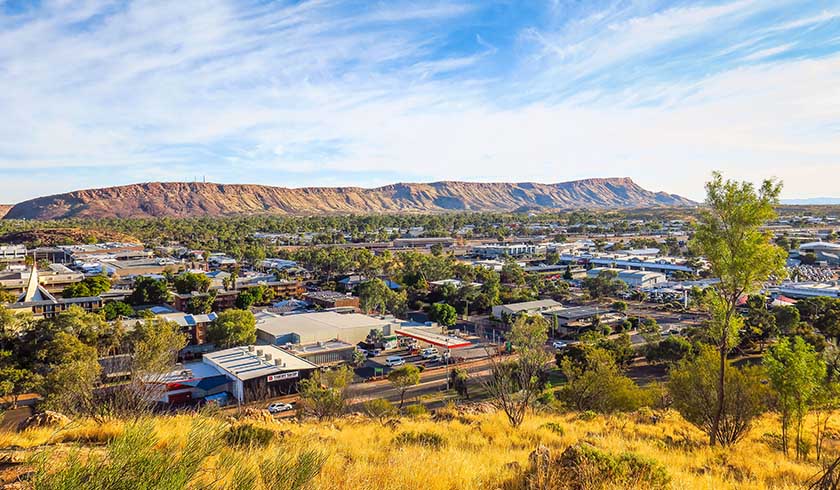 ‘Stop and plan before you buy’, expert advises