After the domination of first home buyers in the 2020 property market, investors are expected to make their market comeback this year. According to the latest Property Outlook Report by REA Insights, first home buyer inquiry was up 62 per cent in 2020, while investor inquiry over the same period declined by 5 per cent.

Across the country, it was Melbourne CBD units that saw the highest level of first home buyer enquiry last year, the report noted.

“This was likely driven by renters deciding to become buyers, as well as competitive pricing for many apartments during the pandemic,” REA Group’s chief economist, Nerida Conisbee, said.

“First home buyers tend to be more active in slower markets when they can take their time, so it’s no surprise that the last time we saw such high levels of activity from this buyer group was during the global financial crisis.

“Investors and first home buyers frequently target the same sorts of properties at similar price points, so fewer investors meant conditions were less competitive,” according to the chief economist.

However, moving on to 2021, Ms Conisbee believes that first home buyer activity may slow down – causing a see-saw of sorts.

With prices quickly moving up and incentives slowly eased, investors are expected to come back to the market in much bigger numbers.

The return of investors

The recovery of investor activity came to a screeching halt when the pandemic hit in early 2020, so much so that investor enquiry saw an annual drop of 25 per cent by April.

Still, despite the recession, several key areas saw investors remain active, including regional Western Australia and Canberra, where investor enquiry increased by 17 and 27 per cent, respectively, between April and September.

According to Ms Conisbee: “This reflects employment ramping up in both markets, with mining in regional WA and government employment in Canberra.

By October, investor activity across the country had started to rebound as the economy regained momentum.

This trend of recovery in investor activity is expected to extend into 2021, from the bigger markets of Sydney and Melbourne to the flourishing regional markets across states and territories.

“Larger markets such as Melbourne and Sydney are no longer seeing declines in activity,” it was revealed.

As of date, Hunter Valley and the Southern Highlands are seeing the biggest jump in investor enquiry, “further indicating the rise of outlying regional areas to capital cities”, the chief economist concluded.

Listen Now
First home buyers to slow down, investors to return in 2021 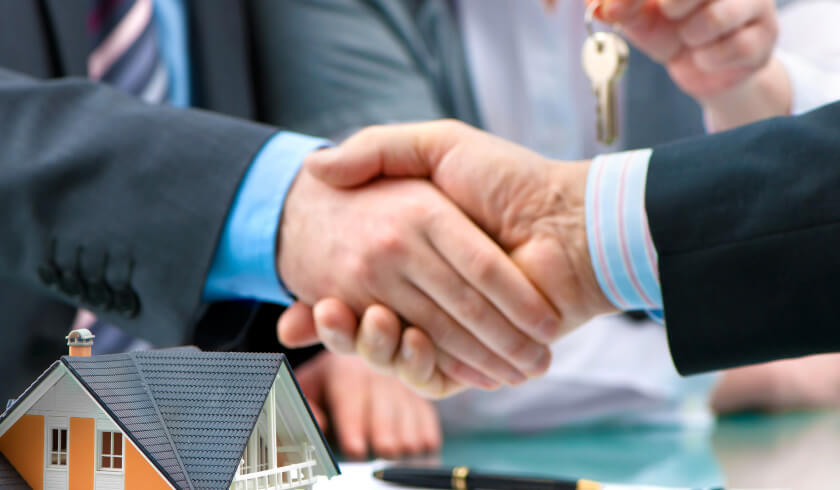