Aside from the mining recovery, a new industry is blooming across Western Australia, supporting the reinvigoration of the state’s commercial property market. Rocked by a global pandemic, 2020 was a strenuous year for investors and professionals alike. But across Western Australia, certain industries have remained “fairly buoyant”, allowing the local economy to thrive and increasing the appeal of commercial property investment, the managing director of Sullivan Property Consultants, Brian Sullivan, said.

“We think we’ve got a fairly buoyant mining industry… [and] we can see that our figures and our economy are doing pretty well in comparison to the rest of the country and certainly the rest of the world,” the commercial property specialist said on a recent episode of The Smart Property Investment Show.

“I’ve got the view we’ve got a very strong future… There are obviously a lot in the retail industry, in particular, and other industries that are having it very tough, but there is a general view that we can overcome these… and we’re on our way now. So, that seems to be the start of some confidence,” Mr Sullivan said.

While the mining industry is seen as one of the biggest drivers of Western Australia’s growth, the farming community has emerged as a key component of the state’s economic recovery, according to Mr Sullivan.

As such, farmers have also been driving significant demand for commercial property as they begin to operate as “very big businesses”.

“The farming community is a large part of my client base… Going back to the ’90s, I can remember running meetings for farm consultants who were helping their clients divest into other investments, off-farm.

“I think that those that followed that trend have been very successful business people,” Mr Sullivan said.

According to the managing director, many of these successful farmers are investing in commercial property to diversify their portfolios and minimise their risk, given they largely operate in an environment of fluctuating incomes.

Mr Sullivan also sees commercial property as a generator of security and a sense of control due to its ability to provide greater passive income and ongoing returns, which are “normally relatively certain”.

“If they spread their risk a bit, they can generate a relatively certain return over a medium to long period of time,” the commercial specialist added.

“That’s the great attraction to many businesses, especially those that have fluctuating income streams,” Mr Sullivan concluded. 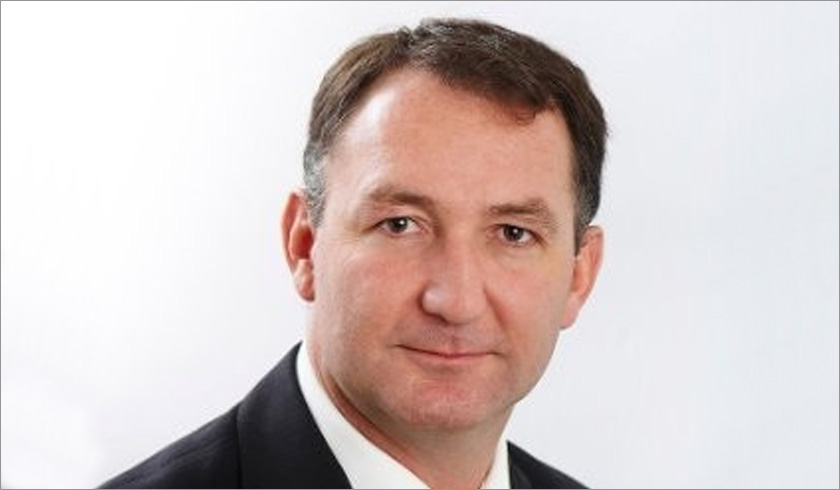 Last Updated: 15 March 2021 Published: 12 March 2021
share the article
How to pinpoint Australia’s next top investing regions
Why strategic patience is a key component of investing