Free public transport, green spaces and central experience districts are among the many proposals put forward by the Property Council of Australia and EY as ways to bring life back into the CBDs. The Reimagining our economic powerhouses: How to turn CBDs into central experience districts report unveils a series of targeted measures aimed to improve CBD vibrancy, after research revealed that 61 per cent of Aussies are spending less time in their nearest CBD since the COVID-19 outbreak.

As such, the reactivation of CBDs stand as an important contributor to the continued recovery and growth of Australia’s economy, according to Property Council chief executive Ken Morrison.

“As more workers return to CBD workplaces, it’s important to supercharge the revival of our CBDs to underpin economic recovery,” Mr Morrison highlighted.

The report noted that 82 per cent of Australians are confident that their nearest CBD will continue to evolve post-pandemic, with tourism, hospitality, socialising, retail and culture as the top drivers of the return of activity.

Among the steps recommended to facilitate revival of the CBDs are:

And, according to EY Oceania Real Estate, Hospitality and Construction managing partner Selina Short, as one of the first countries to restart its CBD engines, Australia stands in an enviable position.

“We can transform our places of business into centres of experience,” Ms Short highlighted.

Reflecting on Australia’s efforts, Mr Morrison said that it’s time for the CBDs to reclaim their economic mantle as the nation’s productivity powerhouses after being challenged by COVID-induced shutdowns.

According to the report, 15 per cent of Australian economic activity generated in the four biggest CBDs of Sydney, Melbourne, Brisbane and PerthPerth, TAS Perth, WA – more than any single industry.

Further, many respondents believe that the CBD will continue to provide memorable experiences (65 per cent), be an ideal place to meet in small groups (60 per cent) or large groups (54 per cent), frequent the best bars or restaurants (67 per cent), shop for fashion (65 per cent) or attend events and entertainment (63 per cent).

“As this report finds, people love their CBDs and the vibrancy and opportunity they provide.

“Lively city centres are not only important for the thousands of businesses who rely on foot traffic, but also for millions of jobs and hundreds of billions of dollars in broader economic activity generated in our CBDs.

“Two small spots in our two largest cities of Sydney and Melbourne represent 20 per cent of the national economy. Kick-starting those CBDs would be enough to recharge our economy and bring the nation along,” the chief executive said.

Ultimately, the report called on governments, employers and property owners to work together to improve the vibrancy of the CBD.

“The employment, productivity and economic benefits of enlivened CBDs is immense. We want everyone with a stake in the future of our CBDs to engage in this conversation,” Mr Morrison concluded. 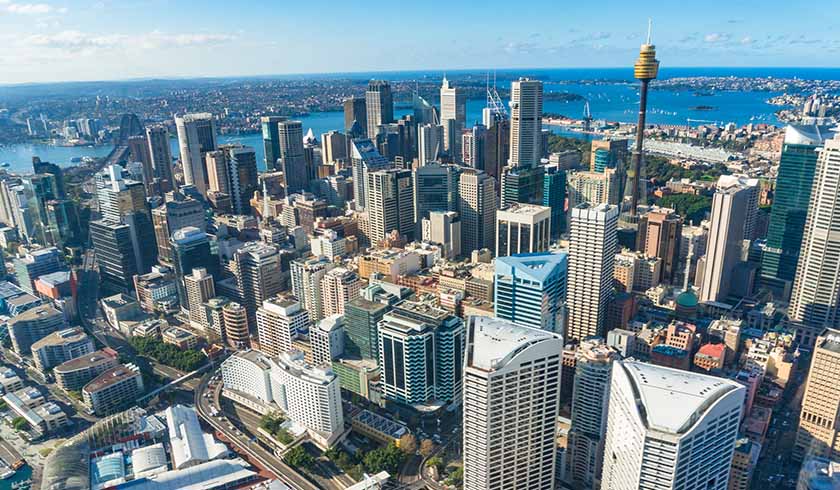 Last Updated: 01 April 2021 Published: 01 April 2021
share the article
How to prep for a property purchase
How to make the most of the tax advantages of investment property