Australia’s commercial property slipped in June, but it’s not all bad news. While the numbers suggest that demand for commercial property fell from the highs of May, a handful of states managed to defy the trend.

According to data released by realestate.com.au, interest in both commercial property purchases and leases fell in June.

That being said, the listing site added that buyer demand for commercial property was more modest in its decline than that of leasing demand – though both remain elevated relative to the previous year.

While the number of ‘buy’ commercial property searches fell 2 per cent in June 2021, realestate.com said it remained 27 per cent higher than what it was in June 2020.

Specifically, they noted that South Australia and the Northern Territory recorded record numbers of buy searches. These two territories were also the only states to record month-on-month increases when it came to commercial property ‘buy’ searches.

As for commercial lease searches, ACT was the standout here with a 12 per cent month-on-month increase that put it 16 per cent up on the previous year. In contrast, NSW notched up a monthly decrease of 8.4 per cent and 7.9 per cent year-on-year.

While the volume of searches on realestate.com.au aren’t necessarily going to correlate to the market, the site’s popularity does make it a good barometer.

According to SimilarWeb, the site is ranked 13 when it comes to web traffic in Australia.

Beyond the geographies involved, realestate.com.au’s Natalie Yeo noted that “all categories are showing higher search volumes compared to June 2020, with the medical/consulting sector (69 per cent) and offices (65 per cent) recording the highest year-on-year growth”.

On the other hand, searches for offices saw an overall decline of 4 per cent of views-per-listing in June. While the sector has still seen a 57 per cent year-on-year increase, Ms Yeo noted that this trend is “relatively modest compared to other categories”.

She also noted that “this month’s analysis of the most-searched keywords consisted of several new terms. In the office sector, we saw the keyword ‘gym’ appear for the first time, evidence of the shift to ‘experience-based’ office spaces”. 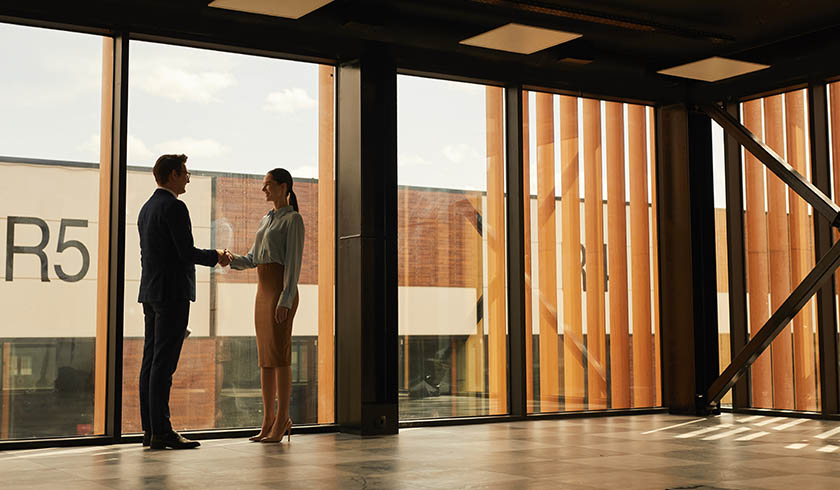 Last Updated: 13 July 2021 Published: 13 July 2021
share the article
How this couple fulfilled their property dreams in the space of 4 years
Why this investor is running to commercial property