In just four short years, the Refalo family has doubled their investment portfolio, enabling them to explore the possibility of a semi-retirement in the near future. Back in 2017, Simon and Vanessa Refalo joined Phil Tarrant on The Smart Property Investment Show to talk about their intentions to return to the market for the first time since 1999.

And, in just four short years, the couple are now three properties richer.

Joining the show in a follow-up appearance, Mr and Mrs Refalo detailed their journey, which kicked off in Brisbane.

“In our last conversation with you, we had our place of residence in Ingleburn, and then we bought our first investment property in Brisbane, in Waterford West,” Mr Refalo said.

The pair acquired their second investment property for $430,000 in 2018. Located in the Brisbane suburb of Kippa-Ring, they relied on the same buyer’s agent they used for their first property.

“It’s an older style house, but really well looked after, a nice block of land. I think it’s about 600 square meters, so there’s potential. The yard’s big enough for a granny flat. I know they don’t matter as much in Queensland, but there is potential for it.

“It’s really close to shops. It’s literally a street away from the main shopping centre, and the beach is about a five-minute drive down to Moreton Bay, so it’s a lovely little spot,” he explained.

Asked whether the path to finding and purchasing their second investment property was difficult, Mr Refalo admitted it was “pretty seamless”.

“When we were looking at another Queensland property, our property buyer found a few, and he really liked that area, Kippa-Ring. It was a pretty no-frills transaction. There weren’t a lot of issues,” he said.

However, after buying their second Brisbane-based investment, the pair decided to try their luck in the Sydney property market.

Entering the market with a budget of around $600,000, their buyer’s agent was quite sceptical they’d be able to find what they were looking for.

Their search eventually took them to Western Sydney, including Penrith, Narellan and Badgerys Creek.

The couple eventually found – and bought – a dual-occupancy property in Oxley Park for $575,000.

While they admit that having the dual income really helped their portfolio reach a stage where it’s verging on positively geared, they did have some reservations.

“One thing we were initially concerned about was, there were a lot of townhouses, and so we were concerned they weren’t really owner-occupiers, and surprisingly the rate of owner-occupier occupancy was quite high. People were buying those townhouses to live in it, and not rent them out. So, I think that made for a more appealing prospect for us,” said Mrs Refalo.

Mr Refalos said that “on the outside, it’s nothing appealing”, but they benefited from internal renovations done by the previous owner and the fact that the property came with one tenant included.

Going forward, the Refalos aren’t planning to get too complicated.

“Pretty simple, I think. It really is just buy and hold, and just see what these properties do. That’s the simple answer.”

“I think the acquisition phase is finished, and we’re really just focusing on smashing down the debt as much as we can,” he said.

According to Mrs Refalo, the great thing about property management is that it really starts to open up your choices.

“We’re starting to have conversations about, ‘Well, how do we prepare our kids for maintaining and managing this portfolio, extending it for generations to come?’ We would never have had that conversation in its early days, but it’s an exciting conversation that I don’t think we could have imagined two years ago.” 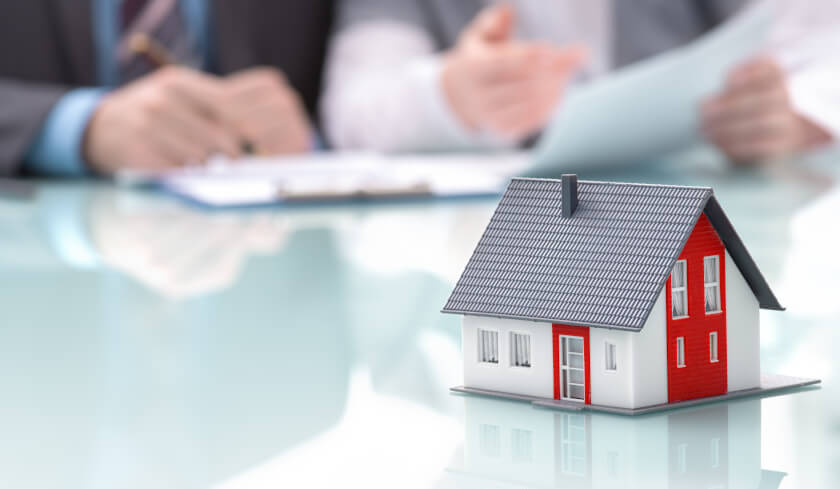